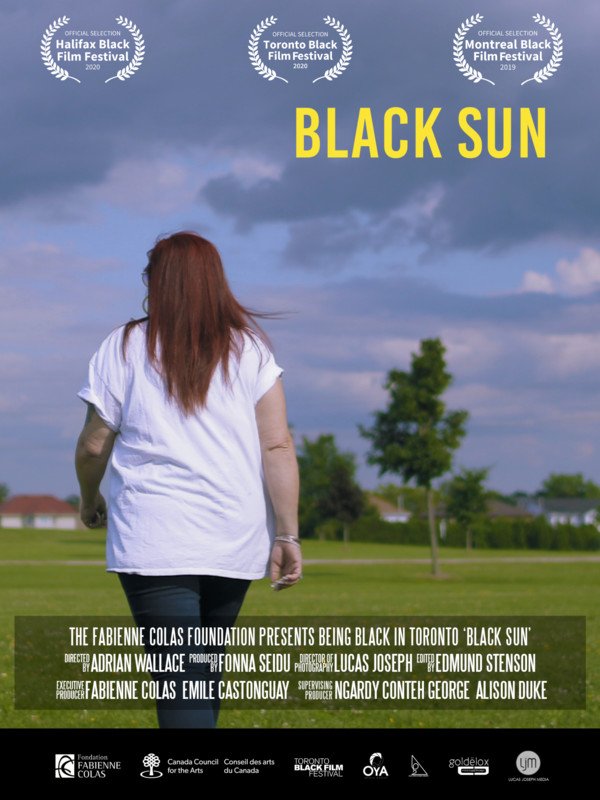 Synopsis:
Sherri Bonnelli, a white woman who raised and lost her black son, looks to advocate for anti-gun violence through her community activism, and Kelly Fyffe-Marshall, a black filmmaker, aims to shed emotional intelligence through the creation of her first feature “Summer of the Gun”, based on one of Toronto’s deadliest summers.

Adrian Wallace is an award-winning director, screenwriter and actor from Toronto. He studied a vast array of post-secondary creative fields, from dramatic arts, acting for film and television, and production. His latest film, a documentary titled “Black Sun” was specially featured in the 2020 Montreal, Toronto, and Halifax Black Film Festivals. As the creator, writer, director and co-lead in the web series Courtside, it has notched six official selections to date, and claimed ‘Best Web Series’ at the 2018 Toronto Nollywood International Film Festival. Currently, Adrian is developing season two of Courtside, his debut feature, and a TV series.