But You’re Not Black 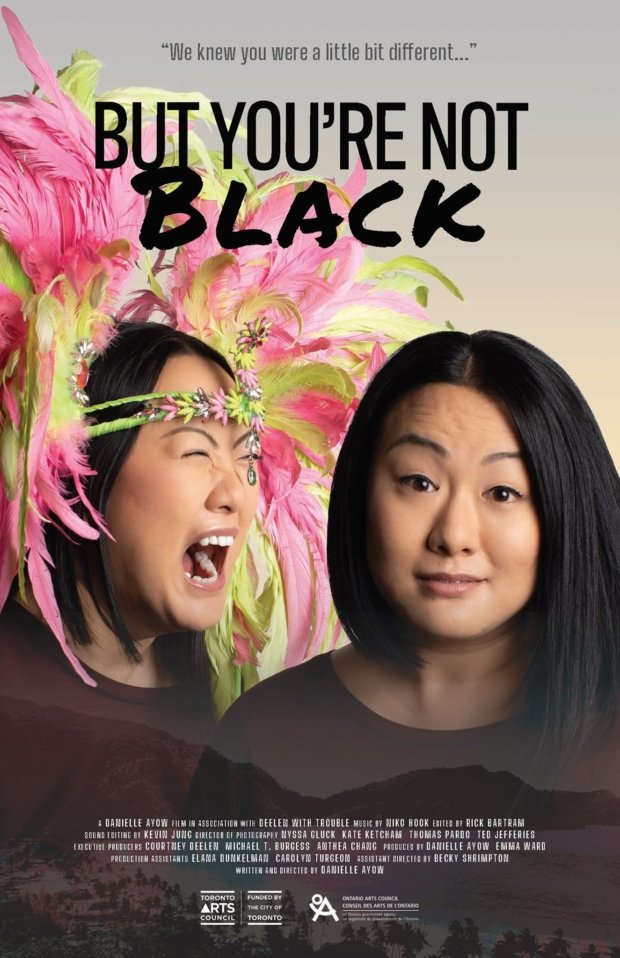 But You're Not Black

Synopsis:
Danielle Ayow has attended Caribana for most of her life. The festival represents her parents’ Trinidadian culture, but Danielle is also visibly Chinese. She struggles with how people see her background, and how she should see herself. Using heart and humour, she tries to anchor herself to the culture she knows should feel like hers. The film challenges perceived correlations between race and culture, asking the audience to examine their own assumptions about cultural identity. 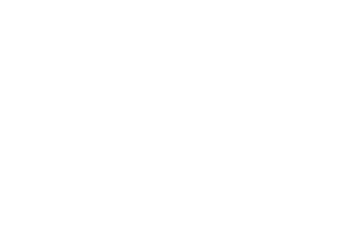 Danielle is a Toronto-based writer, actor, and comedian. After theatre school, she understudied on the prestigious Second City Mainstage in Toronto and acted alongside 49 of Canada’s leading actresses in the English adaptation of Tout Comme Elle (directed by Brigitte Haentjens, Artistic Director at Canada’s National Arts Centre French Theatre). She’s appeared in many commercials and TV shows including The Handmaid’s Tale, Spinning Out, and Shadowhunters.