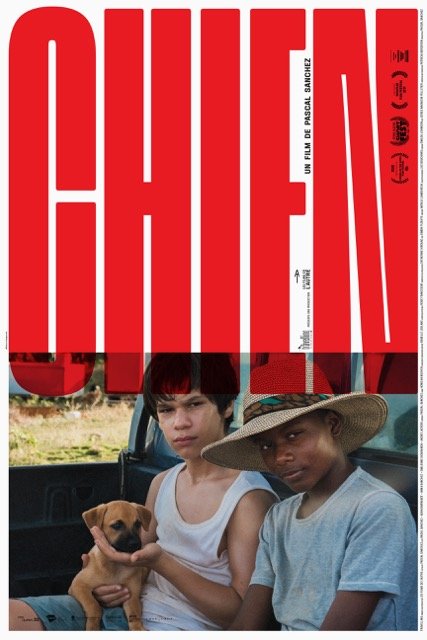 Synopsis:
In a Guadeloupean village, a young boy adopts a stray dog. Devastated by his new companion’s sudden disappearance, he sets out on a quest through this unknown island.

Pascal Sanchez is a Québec filmmaker. Un arbre avec un chapeau (A Tree with a Hat), his first work of fiction, was shown at the Festival du nouveau cinéma in Montréal and at Toronto International Film Festival. He next directed L’Île (The Island). With La reine malade (The Ailing Queen), he received the Gémeaux award for best documentary. In 2015, Les Vaillants (The Undaunted) was screened at the opening of the RIDM (Montreal International Documentary Festival). His next documentary, Loin de Bachar (Far from Bashar), is in production at NFB. Chien (Dog) is his second short