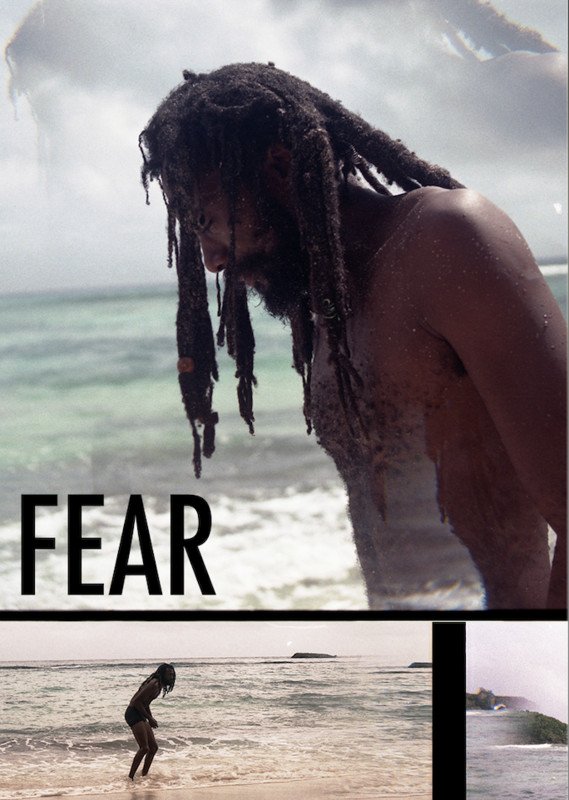 Synopsis:
The threat is your inheritance / Rejecting it is perilous / Sometimes the guilty stand paralyzed / and the innocent run…

Yoram Savion is a filmmaker, writer, and multimedia artist. His pan-genre award winning onscreen work spans movement-based documentation, narrative, documentary for youth- and humanitarian-centric initiatives at home and abroad including Youth Speaks, TURFinc, Oakhella, and 14+ Foundation (Zambia), and creative work for multinational brands. Savion’s creative work spans brands including Apple, Red Bull, Sundance Film Festival, the City of Oakland, Adidas, DJI, Everyday People, Electrafrique, and Adobe.
Savion is co-founder of Oakland, CA based YAK Films, an international multimedia company that has pioneered innovative filming techniques for street dance. Over the past decade, Savion and his team have built the YAK brand into a household name by filming unique dance talent such as Les Twins in diverse street landscapes across the US, Asia, Europe, Africa, and the Caribbean. Their work is widely distributed via digital media channels including their own outlets: YAK’s YouTube channel has 973,000 subscribers and has garnered nearly half a billion views.
Originally from Bretagne, France, Savion grew up in Oakland and has developed deep roots in his East Bay community, dedicating his time at home to a number of community initiatives including Youth UpRising, the Turf Feinz dance crew, Art + Soul, and Destiny Arts Center in Oakland, where he teaches multimedia production to up and coming dancers, musicians, and martial artists.
In 2019 Savion and YAK partnered with Sozo Media to create a short film trilogy in conjunction with the evening-length performance The Just and The Blind, which premiered at Carnegie Hall to a sold out audience. Under Savion’s direction, the films have been met with critical acclaim and continue to screen widely in the US, Caribbean, Europe, and Africa. The first two films in the trilogy are both award-winning and premiered at Lincoln Center (NY) and The Kennedy Center (DC), respectively. The final installment of the trilogy will be released in 2020.