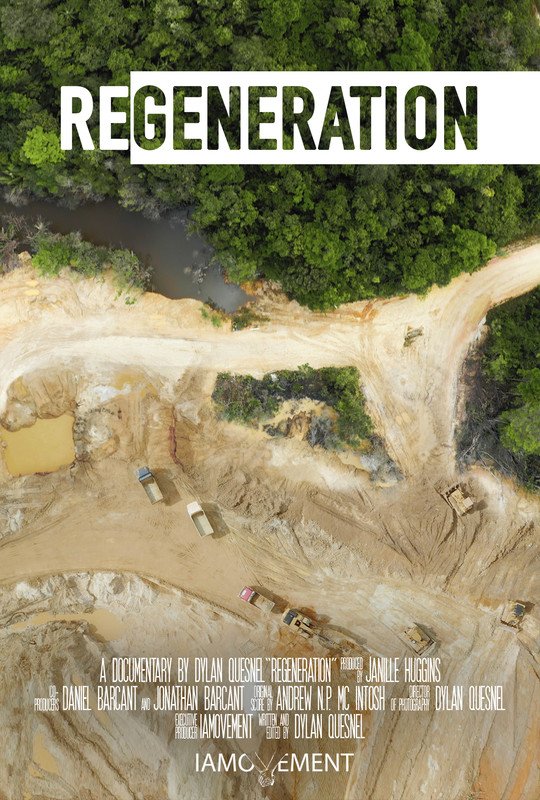 Dylan Quesnel is a freelance Director of Photography from Trinidad & Tobago, honing his skills primarily as a documentary filmmaker with proficiencies in the Camera Department. His first independent documentary film ‘Small Change’ has been to six film festivals, two of which were in Seattle and Toronto respectively. He has worked on many narratives, documentary, corporate and commercial productions for clients such as BP, Scotia Bank and independent productions such as “The Cutlass” and “She Paradise.”