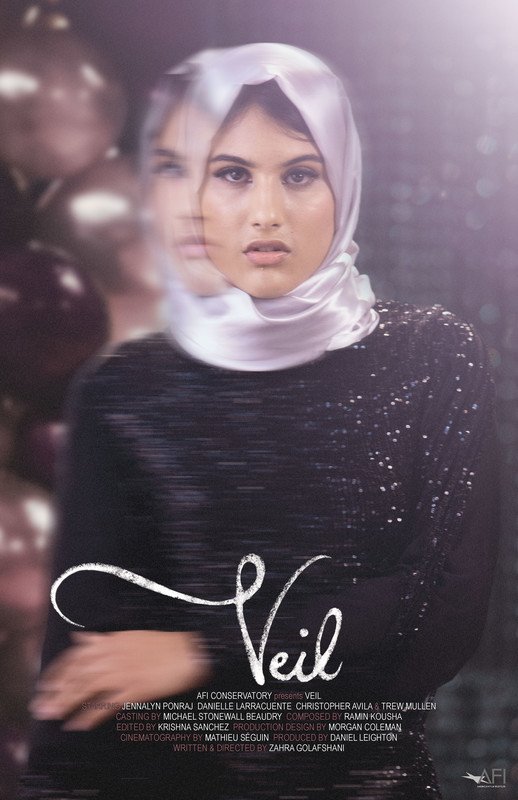 Synopsis:
Muslim teenager Leila’s beliefs, religion and culture gets tested when she conspires with her friend to change from her modest dress into a more typical “American” dress at her senior prom. Throughout the course of the night, she experiences who she thinks she wants to be, and what she might have to give up to become it.

Zahra Golafshani is an award-winning, Iranian-Canadian writer/director. In 2017, she received her BFA degree with Honours from the Motion Picture Arts program at Laurentian University in Canada and recently completed her MFA in Directing at the American Film Institute in Los Angeles. Amongst her body of work her accolades include: several consecutive nominations for three of her short films in many festivals, multiple awards at Cinefest Sudbury International Film Festival, and monetary prizes from both BravoFact and Northern- Ontario Provincial funds for her short film Bullet- Headed (2014). Zahra has received mentorship from accredited filmmakers such as Zal Batmanglij (The OA), Drake Doremus (Like Crazy) and Chinonye Chukwu (Clemency).