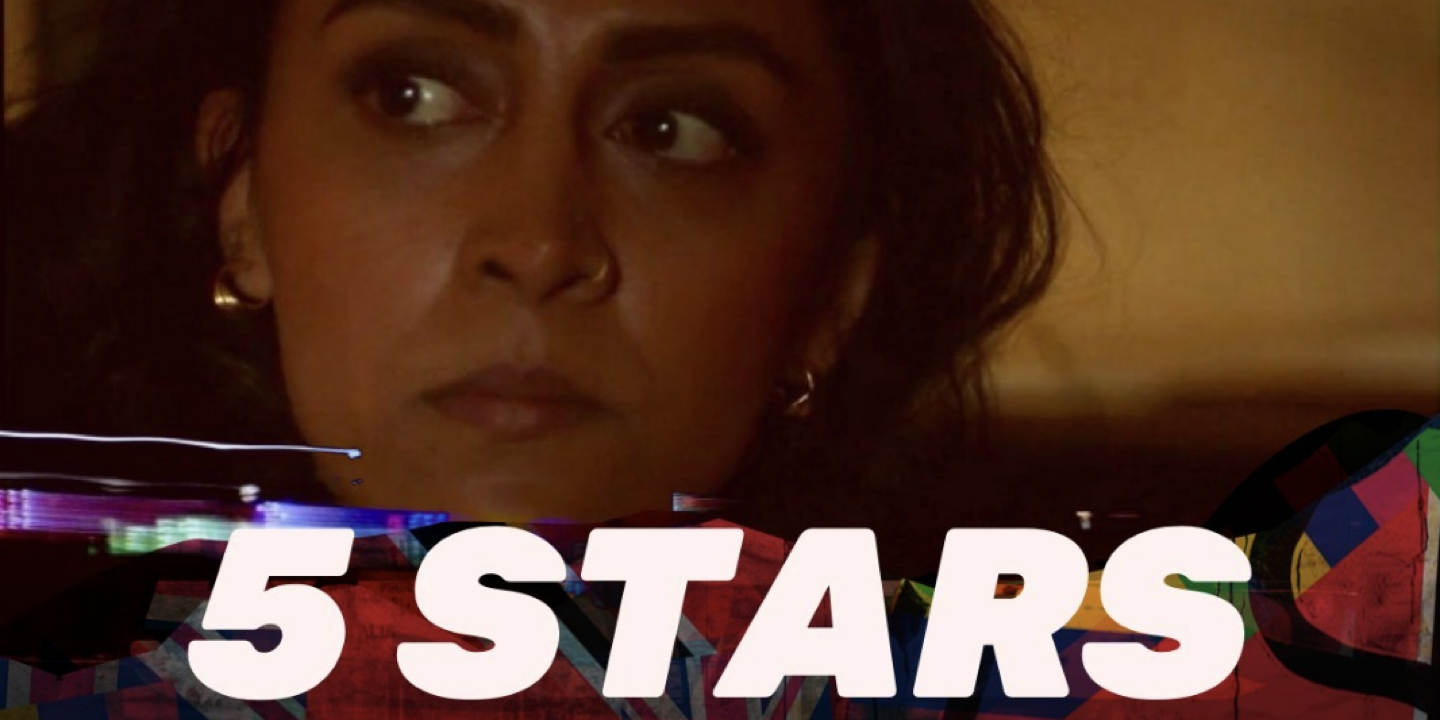 Synopsis:
A brown women’s identity is questioned at every turn, highlighted through her conversations inside different taxi rides. This story is for now. Its a story that aims to shine a light on the nuances that surrounds the topic of identity, feminist issues and judgements many woman of colour are often faced with; especially within their ‘own brown’ community which is rarely spoken about. Often there is a blur between cultural lines, expectations and respect. 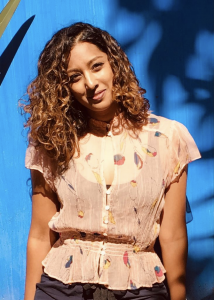 Aneesha Lowni is a Writer and Film-Maker currently residing in London. After working in London and Hong Kong for the last 10 years within the media and advertising industry as a successful Creative Producer, she has most recently started to engage in more personal projects. Writing short scripts which includes an acclaimed interactive children’s story book, Jackie Junko, and even starting an Art’s Cafe – Thingy Cafe in Hackney Wick London. Aneesha’s multicultural background and early life, influences some of her ideas in representing stories around modern day culture, from equality, immigration, music, to feminist issues. Her most recent endeavour is a debut short-form fiction film 5 STARS which has been selected to premier as part of this years BFI 65th London Film Festival. Following the success of her debut, Aneesha is currently working on new scripts and pursuing collaboration with other film makers and writers to bring more untold stories to the big screen. 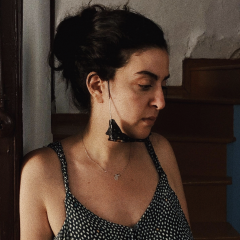 Remi Itani is a Lebanese film director, producer and University lecturer. Graduate of the London Film School MA Filmmaking with distinction, Remi started her career as a documentary director for Al Jazeera Documentary Channel. She has participated in numerous writing and directing workshops, among them a filmmaking workshop with the acclaimed director Werner Herzog and Torino Film Lab. Interested in woman-centred films, her fiction work explores transformative moments of women’s isolation, by creating indelible evocations of a silent psychological inter-zone between the everyday and the uncanny. Her films have been selected for more than twenty international film festivals such as IDFA Documentary Film Festival, Toronto International Film Festival and International Film Festival Rotterdam. She has been awarded the Boghossian
prestigious residency award, and is currently working on her first feature fiction “In A Dream You Saw A Way To Survive And You were Full of Joy”, which has been granted the Doha Film Institute Fund.