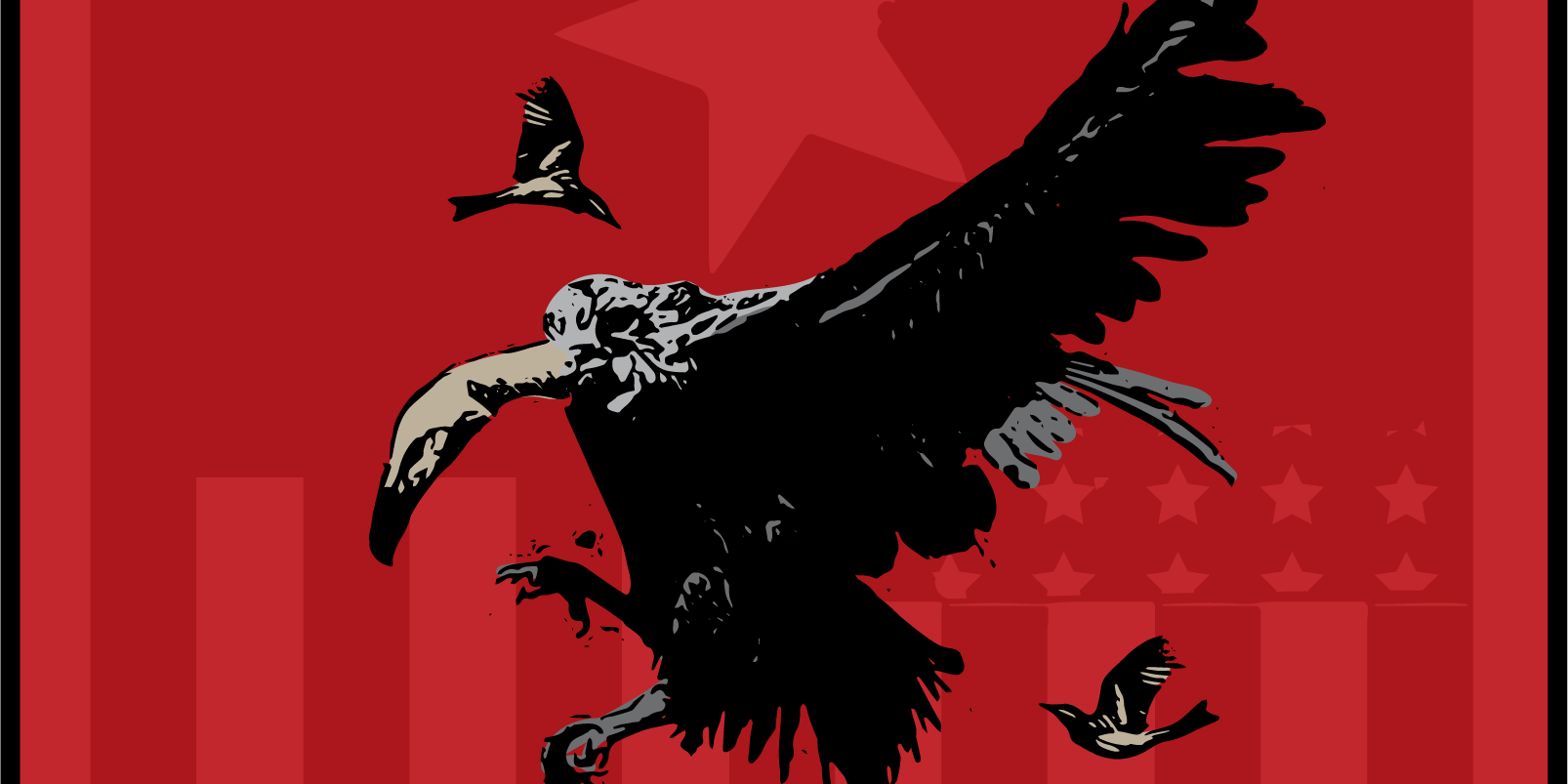 Synopsis:
Filmmaker-activist, Juan Carlos Dávila explores how to represent neoliberal austerity through cinema. He returns to his native country of Puerto Rico to film the vulnerable conditions of the islands, which are consequence of a massive ten-year economic crisis. From 2016 to 2019, the country experienced a series of major events: the imposition of a Fiscal Control Board by the US Congress, the front-line effects of climate change, and a wave of protests against a the governor Ricardo Rosselló, which led to his ousting. Following the Promises Are Over movement, and the development of Mutual Aid projects, Dávila looks at stories of resistance, survival, and liberation in this Caribbean country.