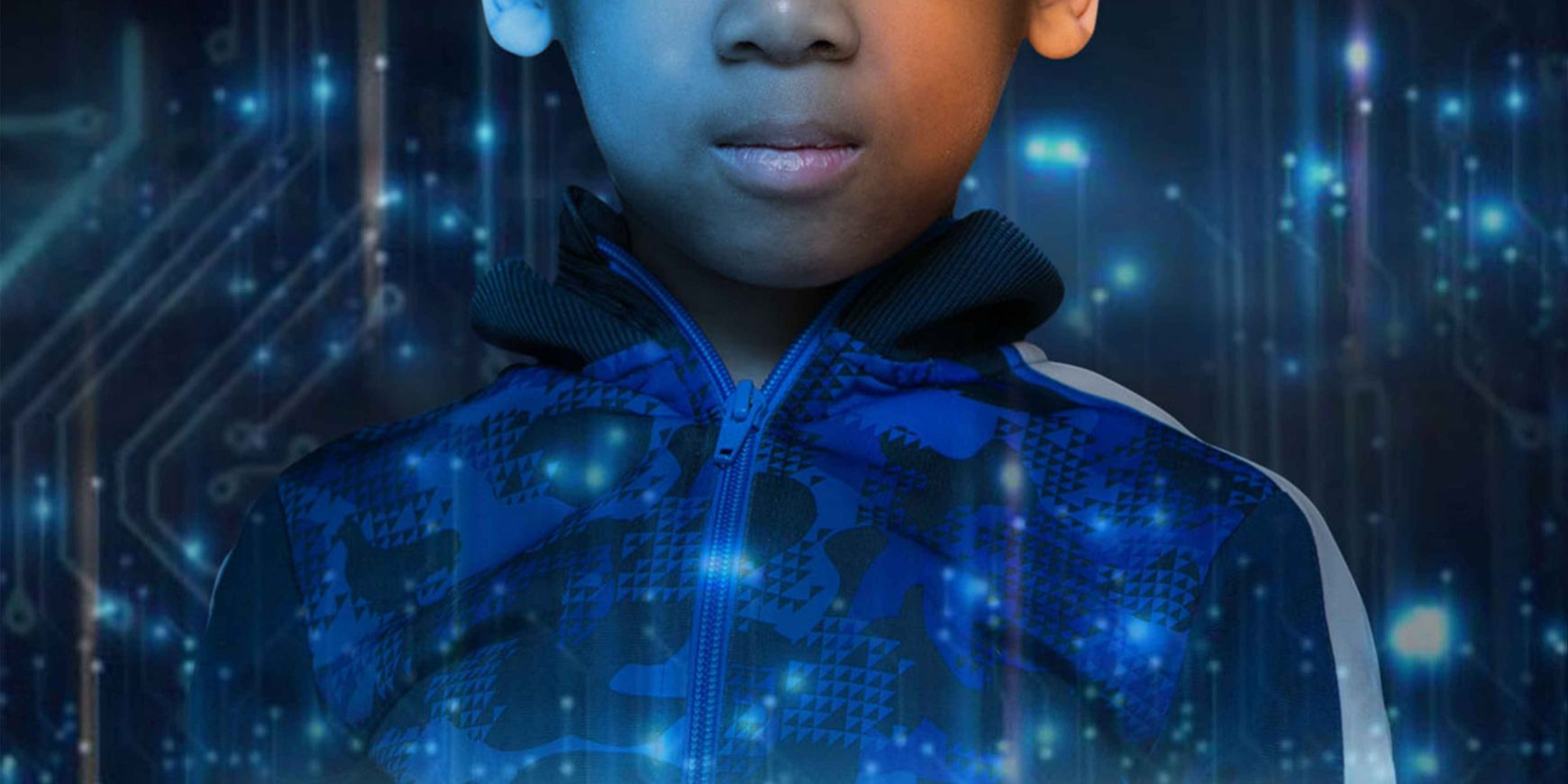 Synopsis:
After the tragic loss of his father, 7-year-old Simon turns to his home Artificial Intelligence communicator, to seek answers while his mother Mary-Anne and twin sister Simone try to readjust to their new reality. 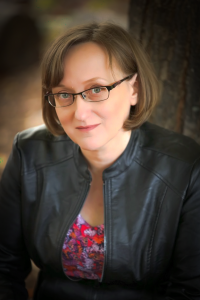 Katarzyna Kochany is a member of the directors’ caucus at the Directors Guild of Canada and a voting member of the Academy of Canadian Cinema and Television. She recently directed 2nd unit on the TV series GOOD WITCH (Hallmark/Netflix). Katarzyna’s directing work has played on CBC Television, AppleTV, Amazon Prime Video, Super Channel, Sofy TV and The BeBop Channel, and earned over 50 awards and 240 official selections at festivals, including two projects at the Oscar-qualifying Indy Shorts presented by Heartland Film.