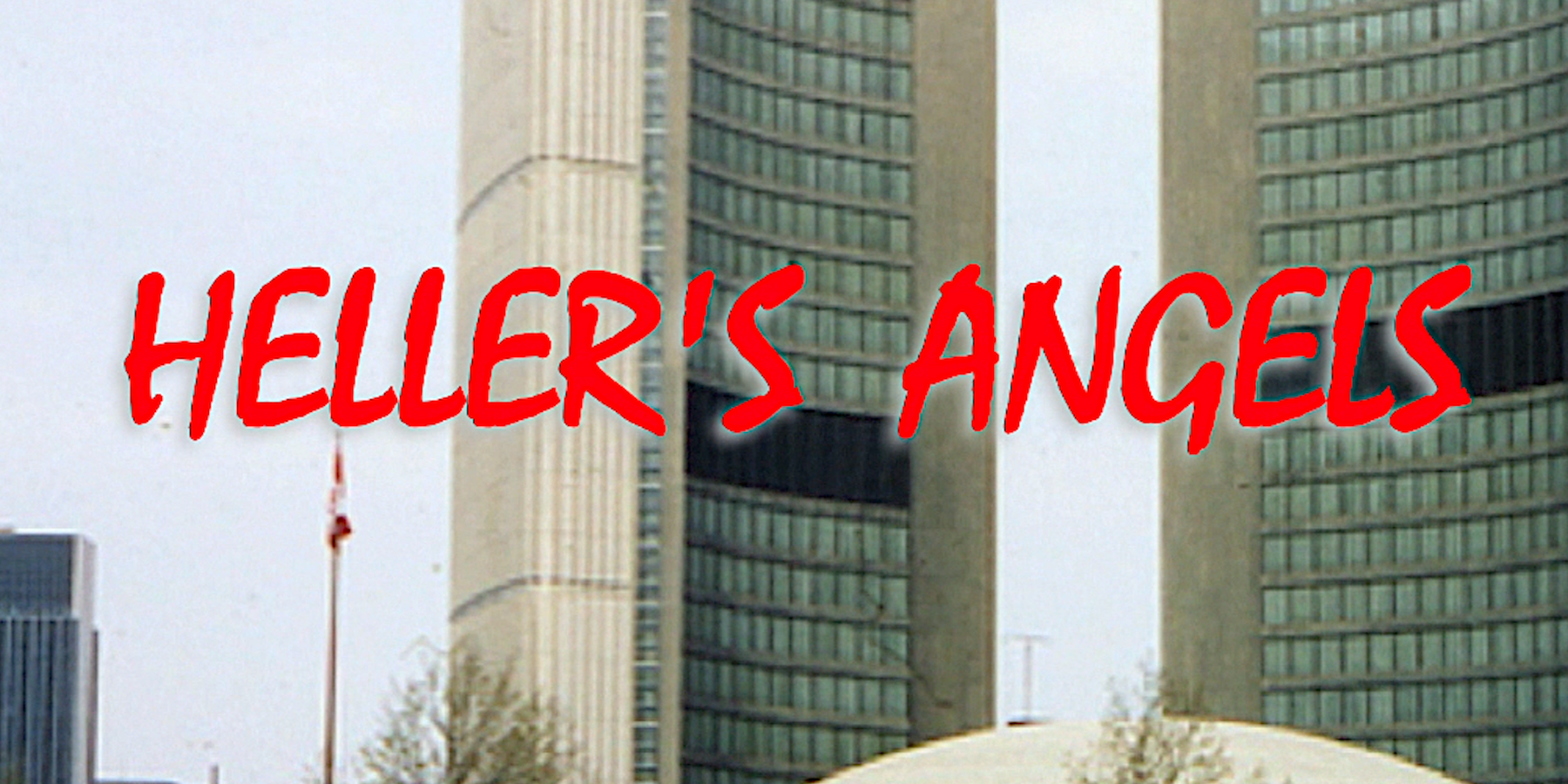 Synopsis:
Heller’s Angels is the story about a small organization in Toronto which made an enormous impact on the cultural landscape of Toronto in the 1970s. Called the Inner City Angels, the organization transformed the educational system through their Artists in the Schools programs and Children’s Art Centre. They also provided art and cultural experiences to the community through their large scale distribution of free tickets. The film shows the wide variety of programs they brought to the schools, from Caribbean music and steelband performances to ballet and theatre and everything in between. It also highlights the importance of art in education and to society. Rare footage, newspaper photos and articles, reveal the extraordinary programs that at the time and to this day can still be seen as revolutionary. 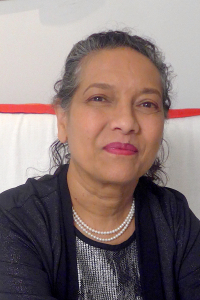 Jenny Baboolal was born in Trinidad and is an entrepreneur, administrator and practitioner in the arts. She started working as a high school teacher. She later went on to work in arts administration including being a program coordinator for the Inner City Angels Children’s Art Centre – Canada’s first. They employed over 70 artists with programs in almost all Toronto’s inner city schools. She later co-founded an independent film company producing short films about children’s art and the Children’s Carnival of Trinidad and Tobago. She has produced documentaries about organizations and people she sees as inspirational including an hour long documentary about the Inner City Angels. The film highlights the importance of art in education and to society.