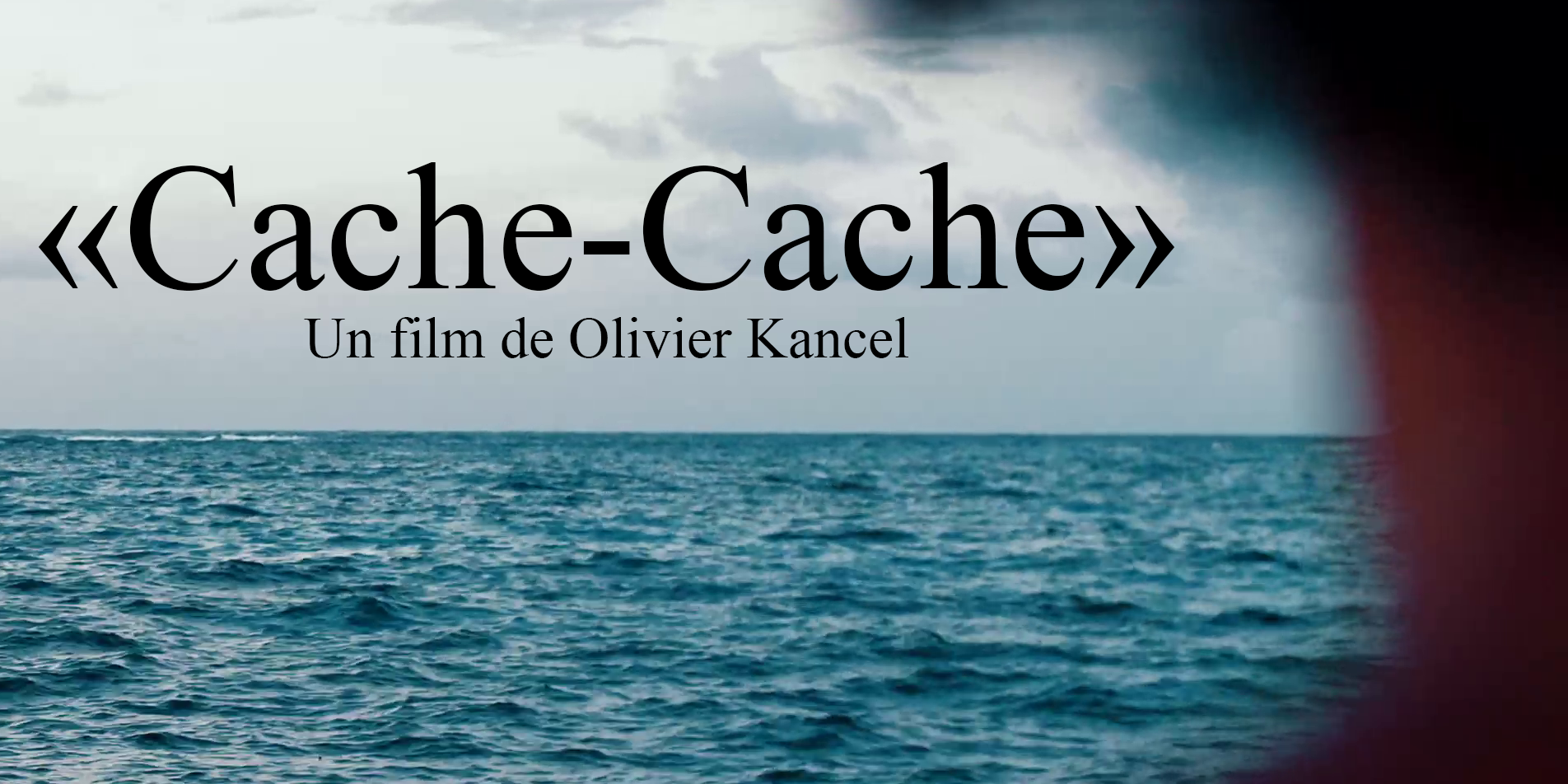 Synopsis:
Mama starts a game of hide and seek with her grandchildren. After a while she searches everywhere without finding them, she begins to worry. But is it really her grandchildren that Mama is looking for? 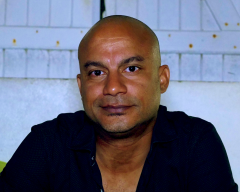 Olivier Kancel was born in Guadeloupe. He trained as a director in Lyon. He returned to Guadeloupe after making his first 52-minute documentary “Caribbean” broadcast by Lyon television. Back in Guadeloupe, he opened his production house KOPROD.

He directs and produces films such as “Ah, si j’étais parisien…” and “Ma montagne” and he also works with other production companies, such as for the production of the documentary “Les coqs de Dolorès”.

Today, Olivier Kancel and his team produce short films such as “”Du Côté d’Abraham””, “”Ma justice”” or “”Cache-cache”” while preparing their next projects.”