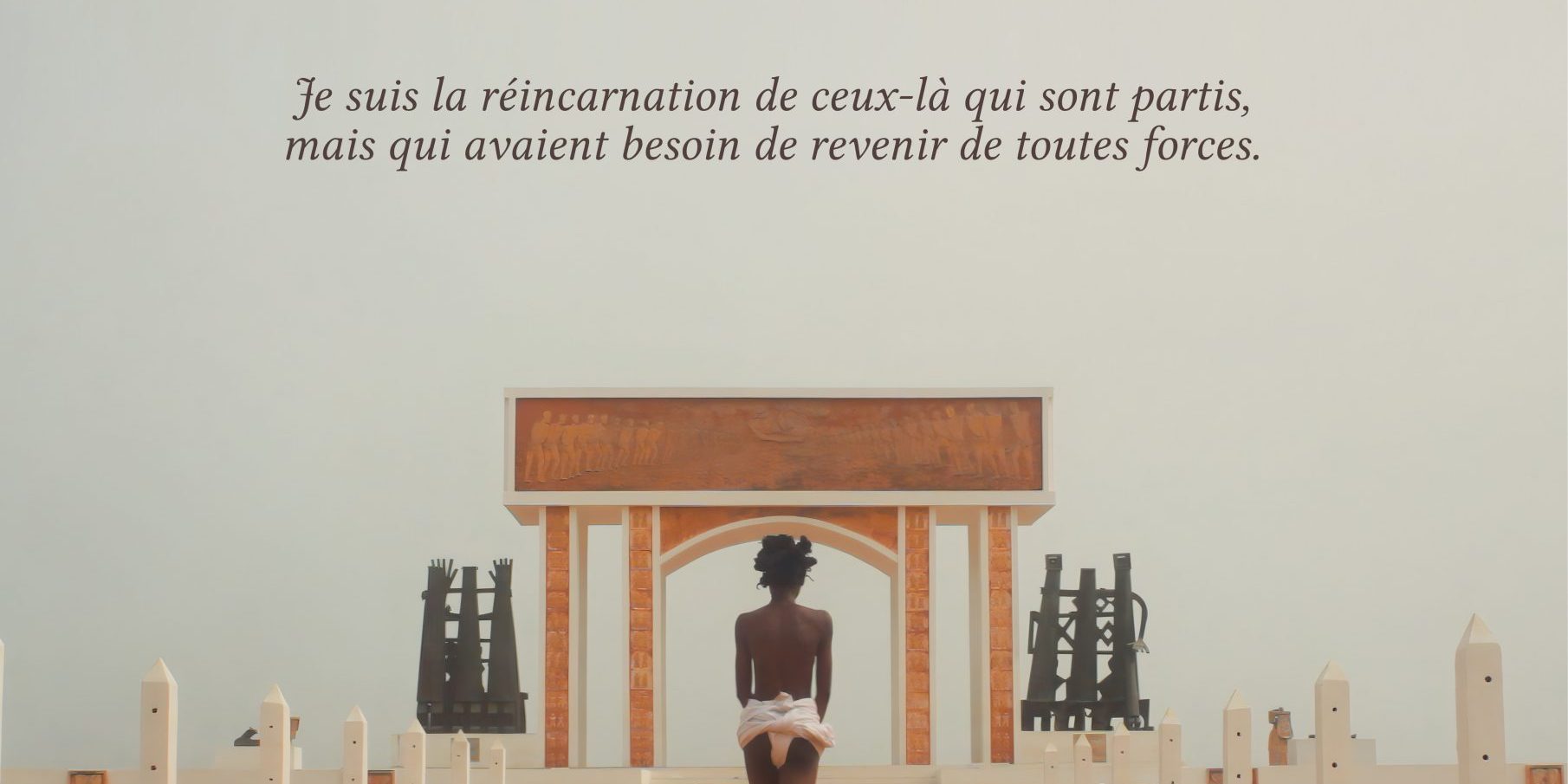 Synopsis:
Despite all his mother’s arguments to dissuade her, Houminvi, an Abikou child, insists and decides to go to Europe to make his dream come true. She will face dark obstacles. But saved by the ocean, she will be miraculously brought back home. 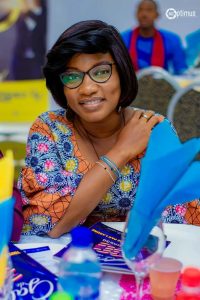 I did journalism training which ended with a master’s degree in audiovisual journalism, documentary production option. I have a strong ability to adapt, the taste for a job well done, a disposition to work in a group. My various internships have allowed me to produce magazines in the written press and on the radio. But also to be able to be the editor of a newspaper. I have four documentaries on myc redit, and one fiction : Houminvi. 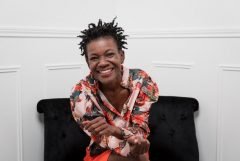 I am comedian and theater writer, a feminist journalist, a passionate about cinema, art history, literature and good music. I Founded Publicad’Elles, an agency that wants to contribute to the promotion of artistic and literary creations by women.