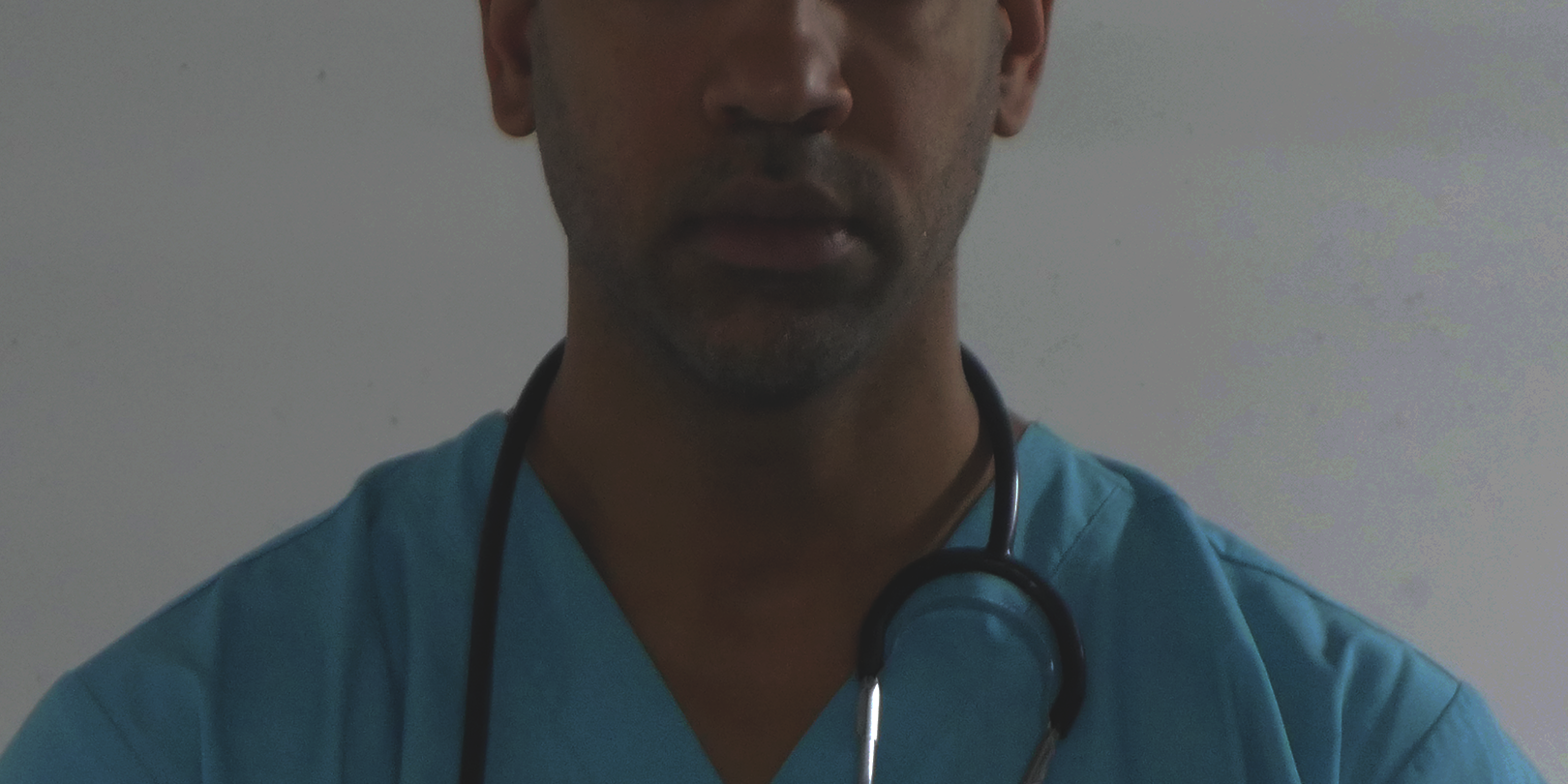 I Have To Go

Synopsis:
What would it be like to be a nurse during Covid. To know people at work need you, but your family also needs you. How hard would it be to make that decision? Leave and risk your family and even risk yourself? 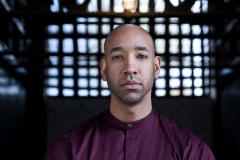 Over the past 12 years Gordon Culley has worked in almost every job in film/television production in front of and behind the camera, as well as behind a desk.He has brought my ‘ground up’ knowledge-base to a new business venture. He is currently in both the online and traditional media spaces, producing content as part of a privately funded trans-media production company Channel 6 Media.