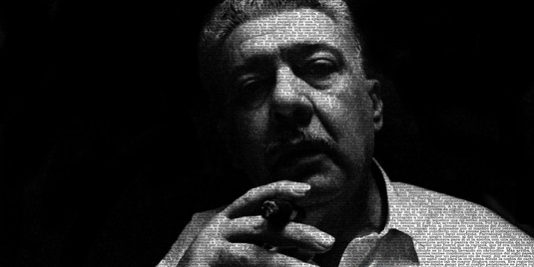 Synopsis:
Through the letters to his sister (1961-1976) Eloisa living in exile, legendary Cuban writer José Lezama Lima, author “Paradiso” a novel of the Latin American Boom, reveals his complex and ultimate tragic relationship to the Cuban revolutionary state. 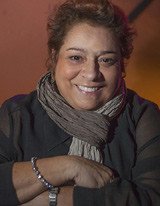 Adriana Bosch is an independent documentary filmmaker with more than 30 years of experience. She was the series Producer of Latino Americans for PBS (2013) and for the four hour series Latin Music USA, (2009). Bosch has produced and written a number of films for AMERICAN EXPERIENCE. Her films have received many of the industry’s highest awards, including two Peabody Awards, an Emmy Award, a Silver Hugo at the Chicago International Film Festival, an Erik Barnouw Award in addition to many nominations.