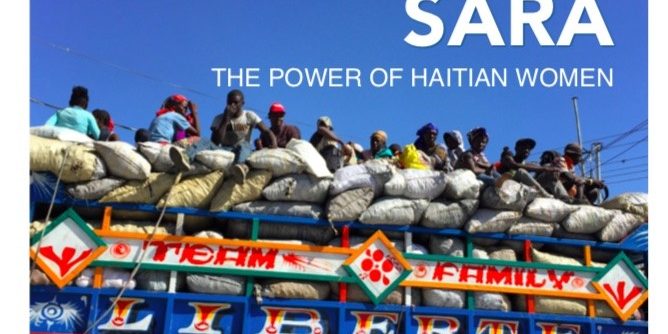 Synopsis:
The Madan Sara documentary tells the stories of these indefatigable women who work at the margins to make Haiti’s economy run. Despite facing intense hardship and social stigma, the hard work of the Madan Sara puts their children through school, houses their families, and helps to ensure a better life for generations to come. This film amplifies the calls of the Madan Sara as they speak directly to society to share their dreams for a more just Haiti. 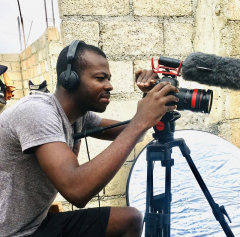 Etant Dupain is a journalist, filmmaker, and community organizer. For over a decade, he has worked as a producer on documentaries and for international news media outlets including Al Jazeera, TeleSur, BBC, CNN, Netflix, PBS, and Vice. Etant founded an alternative media project in Haiti to enable citizen journalists to provide access to information in Haitian Creole for and about internally-displaced people, aid accountability, and politics. Now, moved by the strength of his mother and the women known as the Madan Sara who make Haiti’s economy run, he’s making his first personal film.