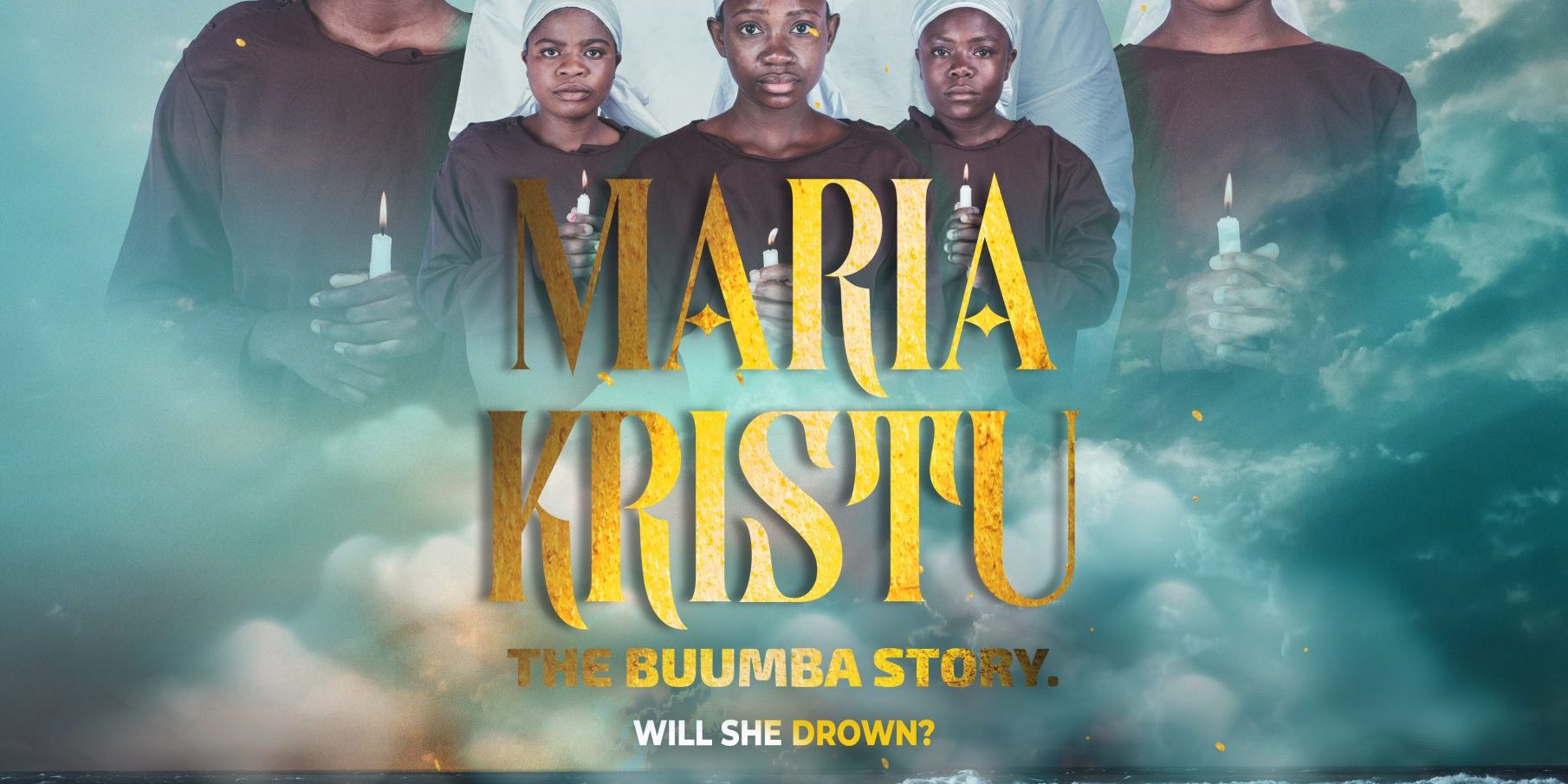 Synopsis:
In her desire for freedom, Buumba 16 year old must go against the norms and doctrine of the Maria kristu Church. 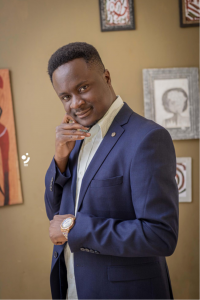 Paul. S. Wilo is a multi- Award winning filmmaker with 8 years active experience in the Zambian film industry, starting off as an actor to becoming an internationally acclaimed filmmaker. A diploma holder in business studies and psychology of education and recognized as best emerging producer by the national association of media arts 2019.

He has worked on a couple of films from indie shorts to local television series falling under titles of actor, writer, director and producer. His short films include Scars, For Racheal, the Sotambe award winning wounded, BREATH, SAVING CHALO a film used as a tool of awareness to end tobacco abuse and won the audience award at the UFF 2021 and last but not the least LITTLE HUMANS which was nominated at the lake international film festival in Kenya for best film for children.