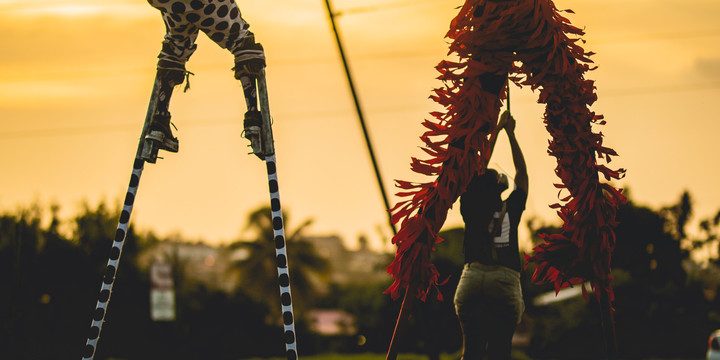 Synopsis:
“Mas Prep” is a docu-series which features the behind the scenes aspect of traditional mas makers and how they get ready for the Carnival season in Trinidad and Tobago. The series shows how they source material, the creation of costumes, rituals they perform before taking the stage, challenges, and additional unique aspects of their art form. 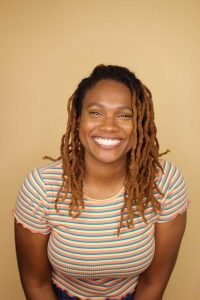 Shari Petti is a Trinidadian filmmaker who has worked on numerous film productions in her country and abroad. Her film “”Sorf Hair,”” which explores the natural hair experience in Trinidad and Tobago, has screened at several film festivals across the globe, including the the Pan African Film Festival, and was nominated for and won several awards. She currently curates the platform “Scene” (@scenepresents) which produces contemporary Caribbean video content focused on youth culture, and she’s pursuing an MFA in film production at Florida State