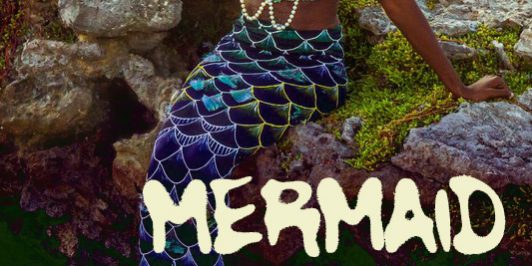 Synopsis:
A fisherman finds a mermaid washed up onshore and goes on a journey through a dystopian island in search of her again. 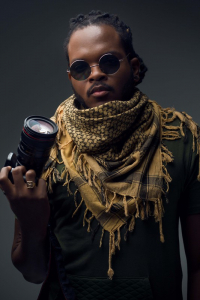 In this current age of film, standing out as a filmmaker is hard to do, but with his unique cinematic and editing skills, Vonley Smith succeeds. From the early age of 14, Smith began producing AMV’s (animation music videos He immediately became completely obsessed with the art, and his work in the AMV circuit was recognized across the globe. This allowed him to acquire thousands of YouTube views and subscribers, while winning 5 AMV contests in the process. Smith continues to impress with his visuals having completed his Bachelors in fine arts Thesis entitled “Dreamshire” which is his most thought provoking film today tackling the mysterious process of dreams and how it effects his society. He also won local awards for ‘Best Original Script’ and ‘Best Editing’ and in 2016 1st place for Barbados 48 film hour challenge and also he has been awarded Gold Award for 2 of films “Chain effect” and Virtuoso -The Visual Story the island highest film accolade along with being nominated for the prime minster scholarship twice.