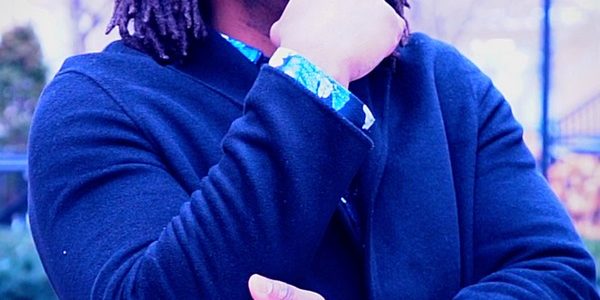 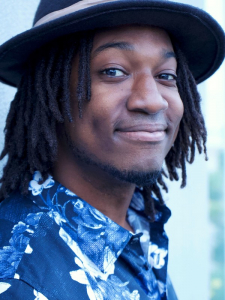 Cas Cray is specializes in Film, Pop, and Mixed Urban Music. He is the Founder and Executive Director of Space Dread Films, a Multimedia Production Company located in Toronto. In his 15 years of experience, he has acting credits such as the lead role in Nicky Deuce (produced by Nickelodeon) and guest roles in Working Moms (produced by CBC and Netflix) as well as Flint (produced by Lifetime). Most recently, he has been busy in the studio writing scripts and song lyrics, co-producing beats and working closely with his team to create and develop Short Films and Television Projects.