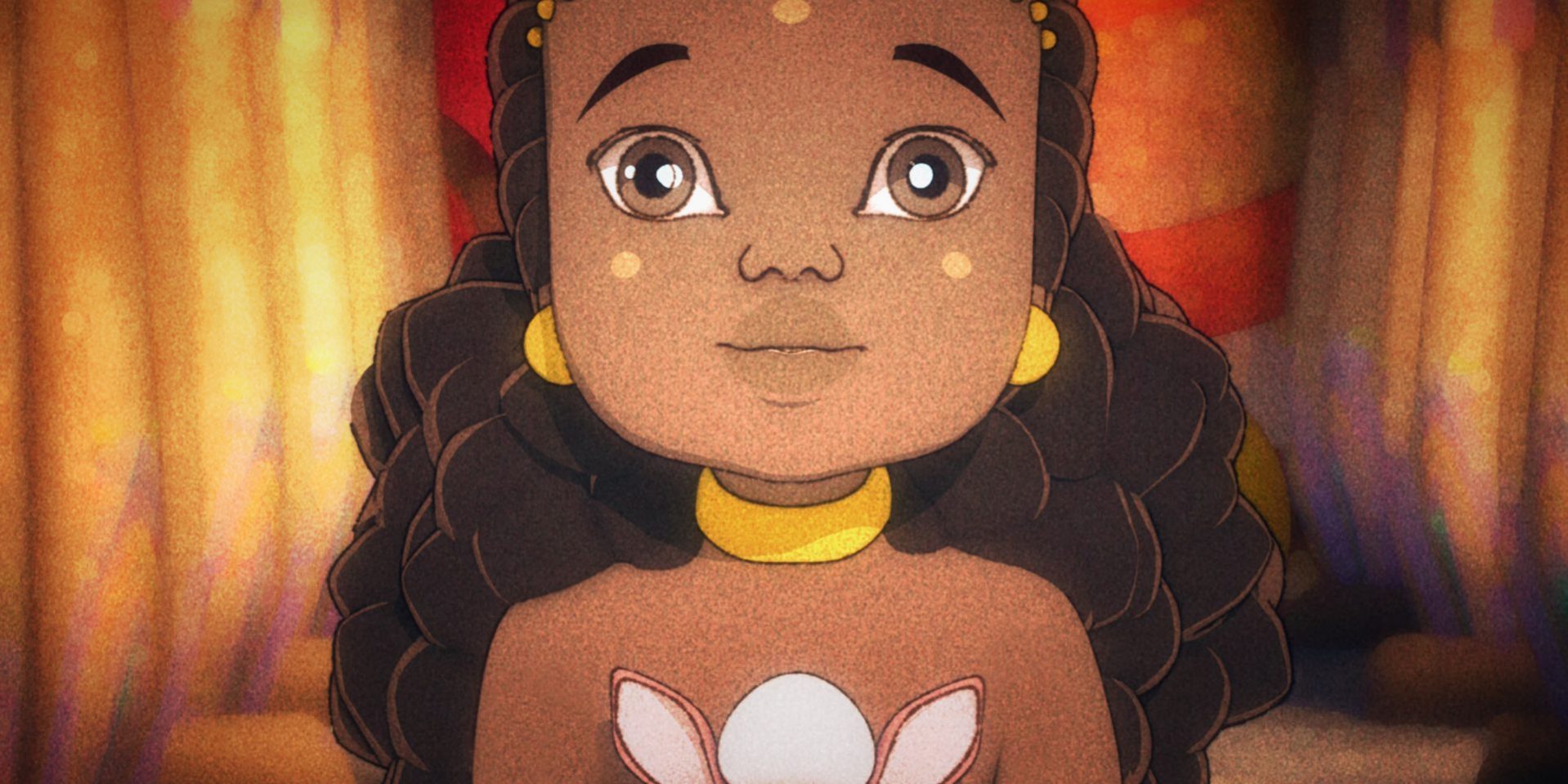 Synopsis:
Once upon a time a magic kingdom where summer lasted forever and where the animals and the inhabitants were immortal. The source of all magic was a young princess called Opal. Legends said that her joy would bring wonders and prosperity to the kingdom. But her sadness would only bring chaos and darkness… 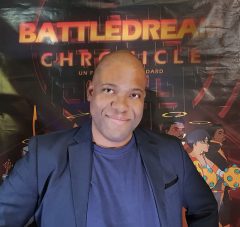 Alain Bidard (aka Alan Bidard) is an award-winning animation film producer/director from the French island of Martinique in the Caribbean. During the two last decades, he has produced and directed animated feature and short films, animated series, documentaries, and live-action films which won more than 60 awards and 250 nominations in festivals worldwide.

As for now, Alain Bidard is the only Caribbean animation film director who won that many recognitions. In December 2021, Alain Bidard released his second animated feature film, “Opal”, an Afrofantasy tale which premiered in the Animae Caribe Animation Festival in Trinidad and which has already won 48 awards and 73 nominations worldwide.