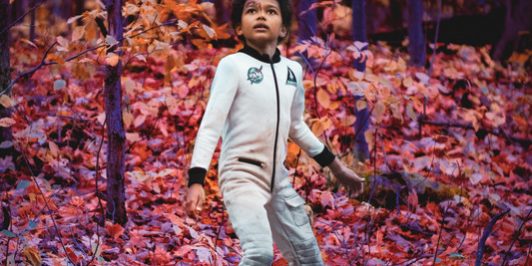 Out of this World

Synopsis:
When a young astronaut crash lands on a strange new world, he will need the help of an alien friend in order to survive.

Jerry Wolf is a Screenwriter and Film Director of biracial Waywayseecappo First Nations and Vietnamese descent. He discovered a passion for working with young performers in 2017 when he was hired to work as video maker for a children’s
performance arts studio in London, Ontario.

In 2018, he began work on the supernatural drama, WE ARE NOT THE MONSTERS, a web series about the troubled youth of a Northern Ontario community that must band together to defend themselves.