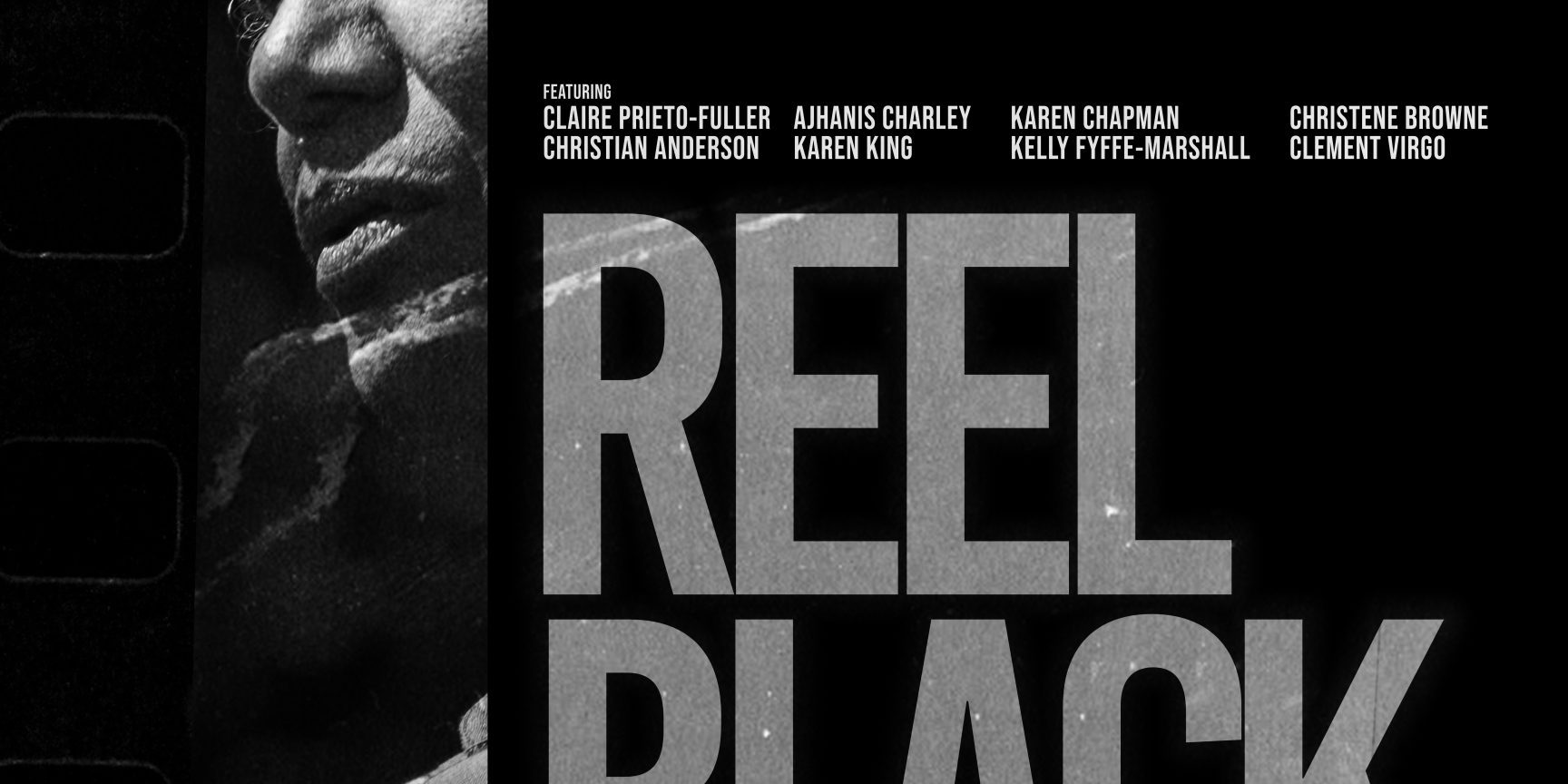 Synopsis:
In an exploration of Black Canadian filmmaking, emerging filmmakers Christian Anderson and Ajahnis Charley quickly discover the realities of the industry. Through insights from veteran filmmakers such as Claire Prieto-Fuller, the young filmmakers learn that sometimes if you aren’t given a seat at the table, you have to make your own. 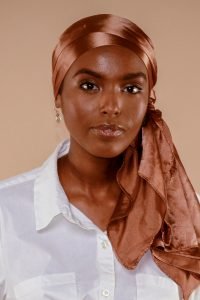 Ayan Tani is passionate about storytelling in all its forms. She has a particular interest in film and the power inherent in directing an image and gaze. For her, connecting with and centering those on the margins is essential to building and maintaining communities of care. Her first film project, a short documentary titled My Community is Here on gentrification in one of the most diverse and affordable neighbourhoods in Ottawa, is one example of this ethic. Most recently, she served as co-director and co-writer of the short documentary Reel Black: Our Film Stories. 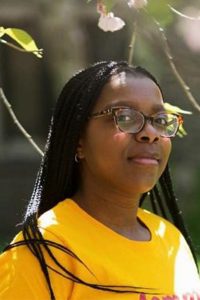 Émeraude Domingos-Mbuku is a documentary filmmaker whose research-based practice threads together her identity as a daughter of Congolese refugees and a first generation Canadian. She uses film as a medium to discuss womanhood in the North American visual and popular culture as well as feminism in the age of social media. She is a CineFam Feature Film Incubator fellow and an OYA Media Group Emerging Filmmakers fellow. Émeraude has also presented her work at festivals such as the Black Femme Supremacy Film Festival, FlickFair Film Festival, and DocNow Festival. 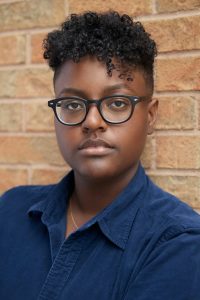 Tristen Sutherland is a writer/director/producer whose stories highlight BIPOC members of the LGBT+ community. Their debut short film “Owen” has gone to screen internationally. Sutherland is an alumni of Oya Media’s Mentorship Program, one of Reelworld Film Festival’s Emerging 20 for 2020 and was shortlisted for the BIPOC TV & Film’s Reel Work Initiative. They are in post-production for their upcoming web series “Bloom Room” made in tandem with Oya Media and are developing their upcoming TV series “Halfway Boy ” with Snail Mail Media in the EAVE/NSI On Demand Access Program.