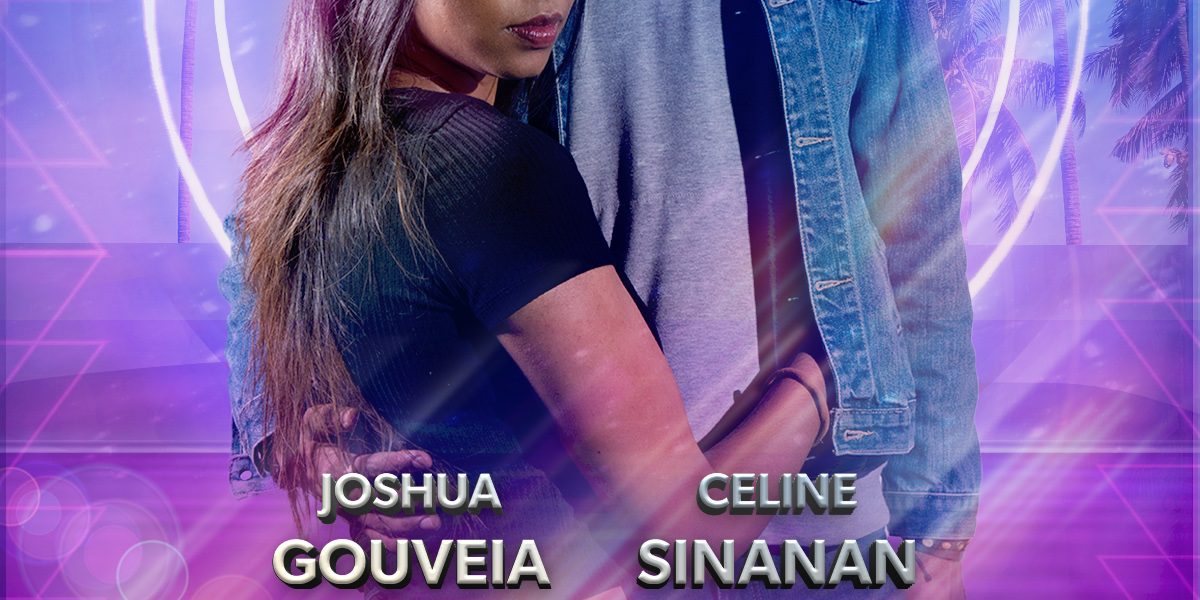 Synopsis:
Judah, a bullied youth, is forced to confront his past when he discovers that his first love, Elllie, goes missing. Alongside his best friend, Stifan, Judah sets out to find out exactly what happened to Ellie leading him to discover new power and test his abilities in order to find her before it is too late. 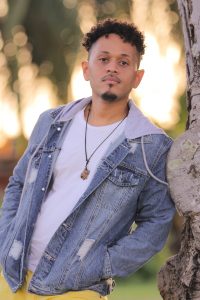 Kyron Jeffers is a creative design and media professional with over 7 years of experience in the field, focusing on outreach programmes. In 2016 the trinidad+tobago film festival selected Kyron as 1 of 10 Caribbean filmmakers to take part in the RBC Focus Filmmaker’s Immersion, an intensive development programme. HIs first documentary, ‘The Way Forward’, was an official selection at the Carifesta XIII Film Festival (2017 and Rollywood International Film Festival (2020), where it won “best documentary”. Some of his other credits include producing and co-directing the music video “Paper Chase” and directing the music video “Thinking of You.”