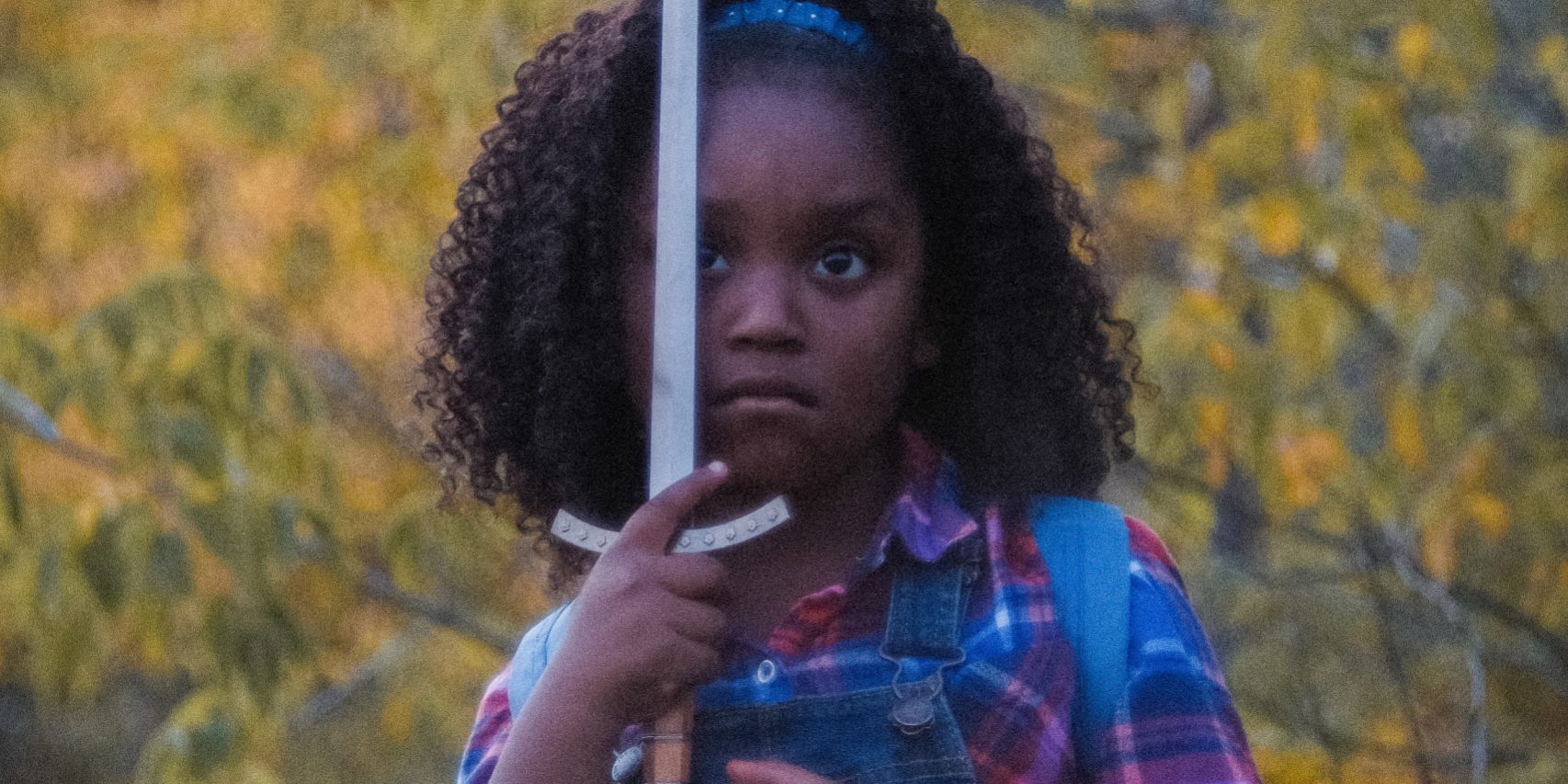 Synopsis:
When a ghost haunts the northern woods, and a young girl must journey deep into the woods to perform a ritual that will banish the vengeful spirit. 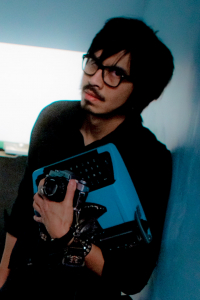 Jerry Wolf is a Writer and Film Director born in Toronto, Canada.

Of mixed First Nations and Vietnamese decent, he’s been working in the indie short film scene in Toronto since 2010, and is a graduate of the Toronto Film School.

He discovered a passion for working with young performers in 2017 when he was hired to work as videomaker for a children’s performance arts studio in London, Ontario.