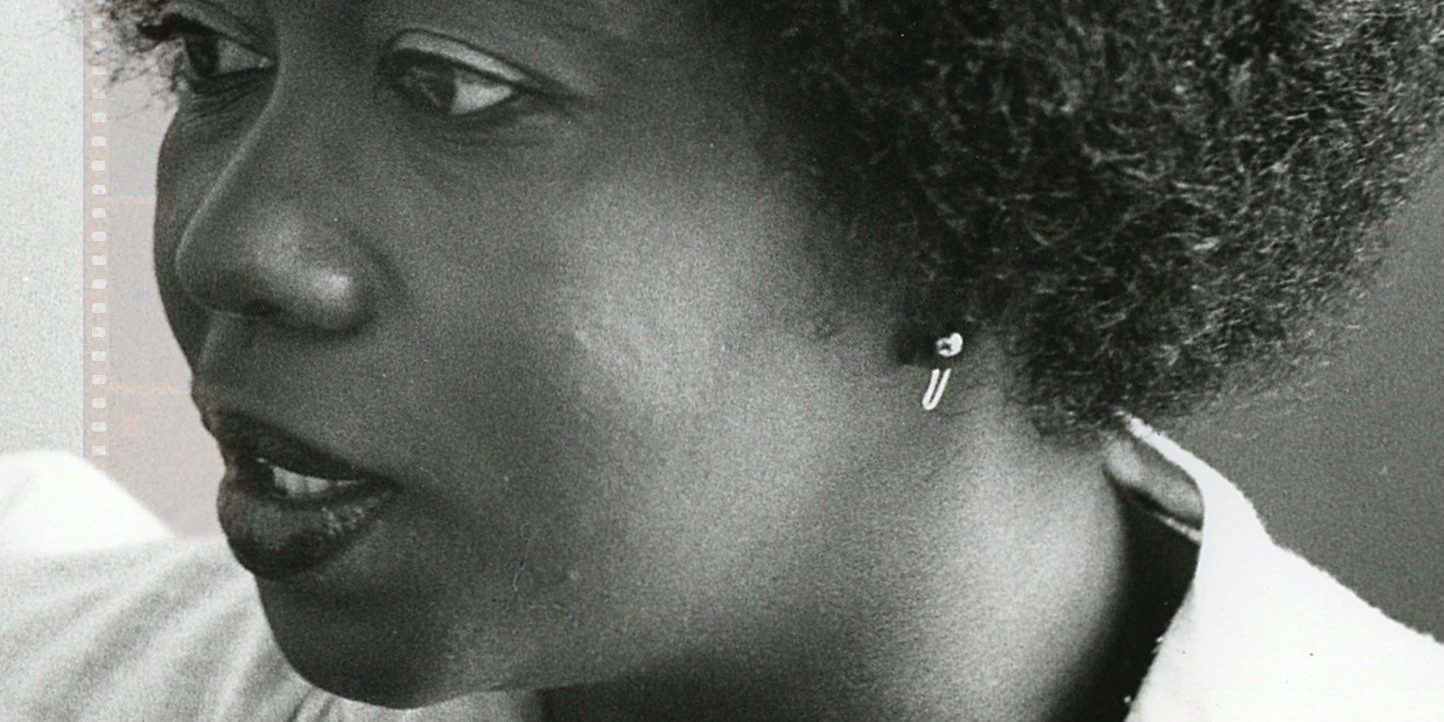 STEADFAST: The Messenger and the Message

Synopsis:
– “Steadfast – The Jean Augustine Story” tells the uplifting story of Jean Augustine through the first-hand account of Jean’s struggles and triumphs in her own words. It also includes interviews of people who have known her personally such as the Prime Minister of Canada, Justin Trudeau; former Prime Minister of Grenada, Dr. Keith Mitchell; first black Miss World, Jennifer Hosten; British actor, Joseph Marcell; Grammy-nominee singer, Freddy Will and several Members of Parliament and political leaders in Canada. Through enactments, the film depicts the courage and determination with which Jean fought for the rights of women and African-Canadians 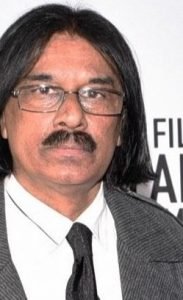 Fahim Hamid Ali is Canadian filmmaker with a passion for non-fiction projects close to the pan-Canadian experience. Fahim’s previous films, Magical Milton and Maple Morning, have been screened at TIFF and acclaimed by audiences throughout Canada.