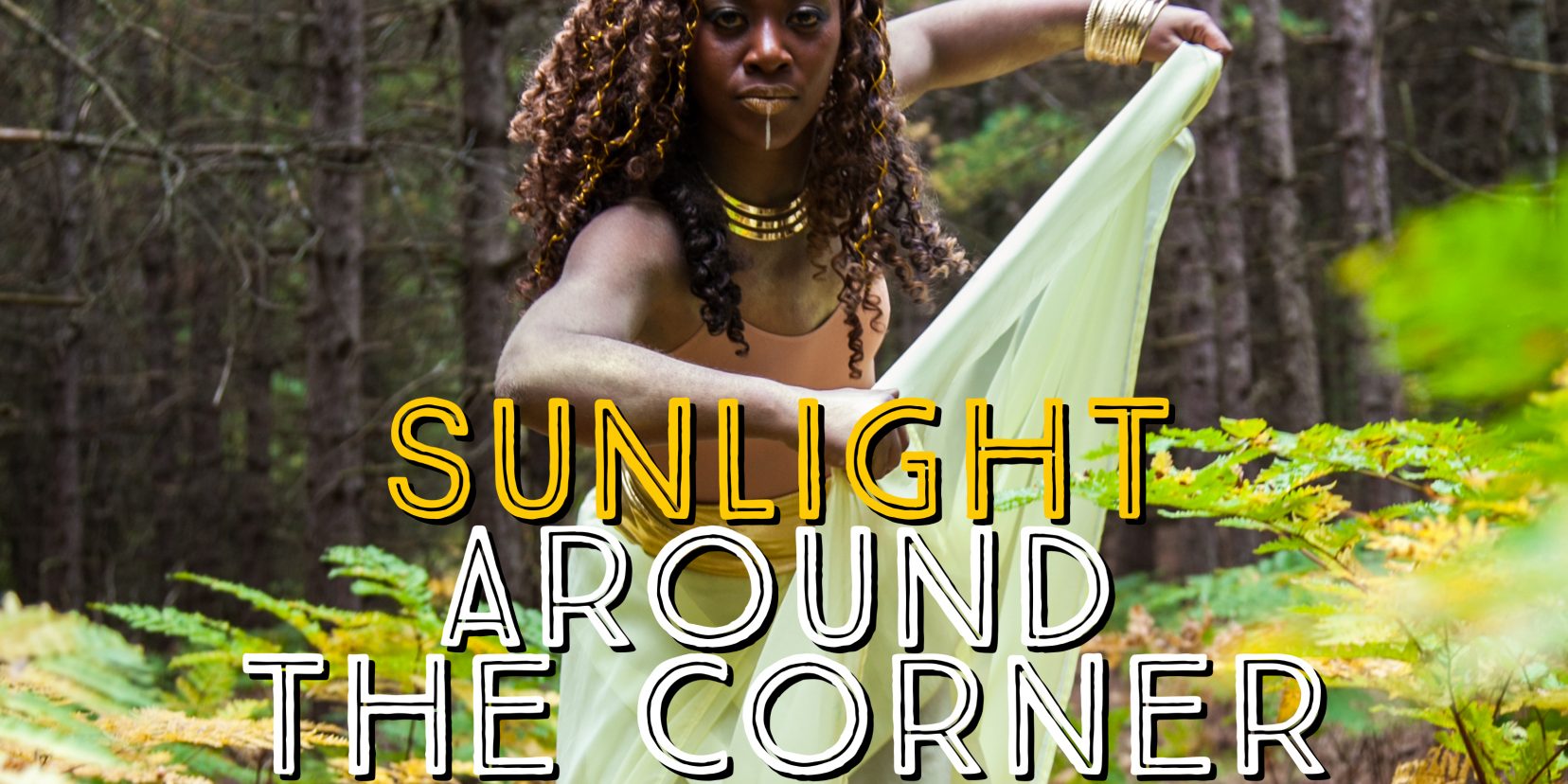 Sunlight Around the Corner: The Golden Sparrow

Synopsis:
Sunlight Around the Corner: The Golden Sparrow, is an experimental narrative short film inspired by the lives of the front-line community health workers, battling inequitable conditions long before COVID-19. These women work in some of the most economically and racially marginalized neighborhoods in the United States, in Richmond, Virginia. The film was conceptualized to personify these stories and activated by several art forms.

Using the interpretive movements by the Cuban dancer Daylin Martinez, she embodied the struggles, pains, joys and triumphs of those women just by listening to their words, before any music was composed. 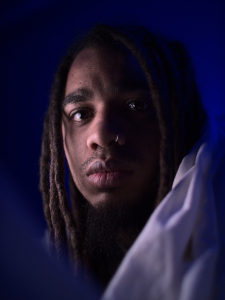 Pablo Dewin was born in Havana Cuba and his works include painting, drawing, body paint, ceramics, photography, video art and audiovisuals. In 2019, he received one of the scholarships from the International School of Film and Television (EICTV) in San Antonio de los Baños, Cuba, to be part of the multipurpose workshop specializing in film editing and he founded the audiovisual platform ALAFIAfilms with his wife Daymé Arocena with the aim of making materials for independent artists or in the process of professional empowerment from all over the world. 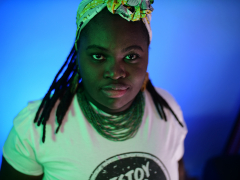 Daymé Arocena Uribarri is an award-winning Afro-Cuban jazz singer, who has been described as Cuba’s “finest young female singer”. She is a Grammy Award nominee and Juno Award winner in 2015, for the best jazz album, as a member of the jazz band Maqueque directed by Jane Bunnett.

In September 2019, she launched her latest album called “SONOCARDIOGRAM”, nominated for the UK critics’ awards “Songlines 2020” as “Best Americas Album”. She has described this material as a journey through her own life history. Also, she has been included in the “DownBeat Critics Pool” in the last two editions as one of the “Best Rising Female Vocalist Star”.