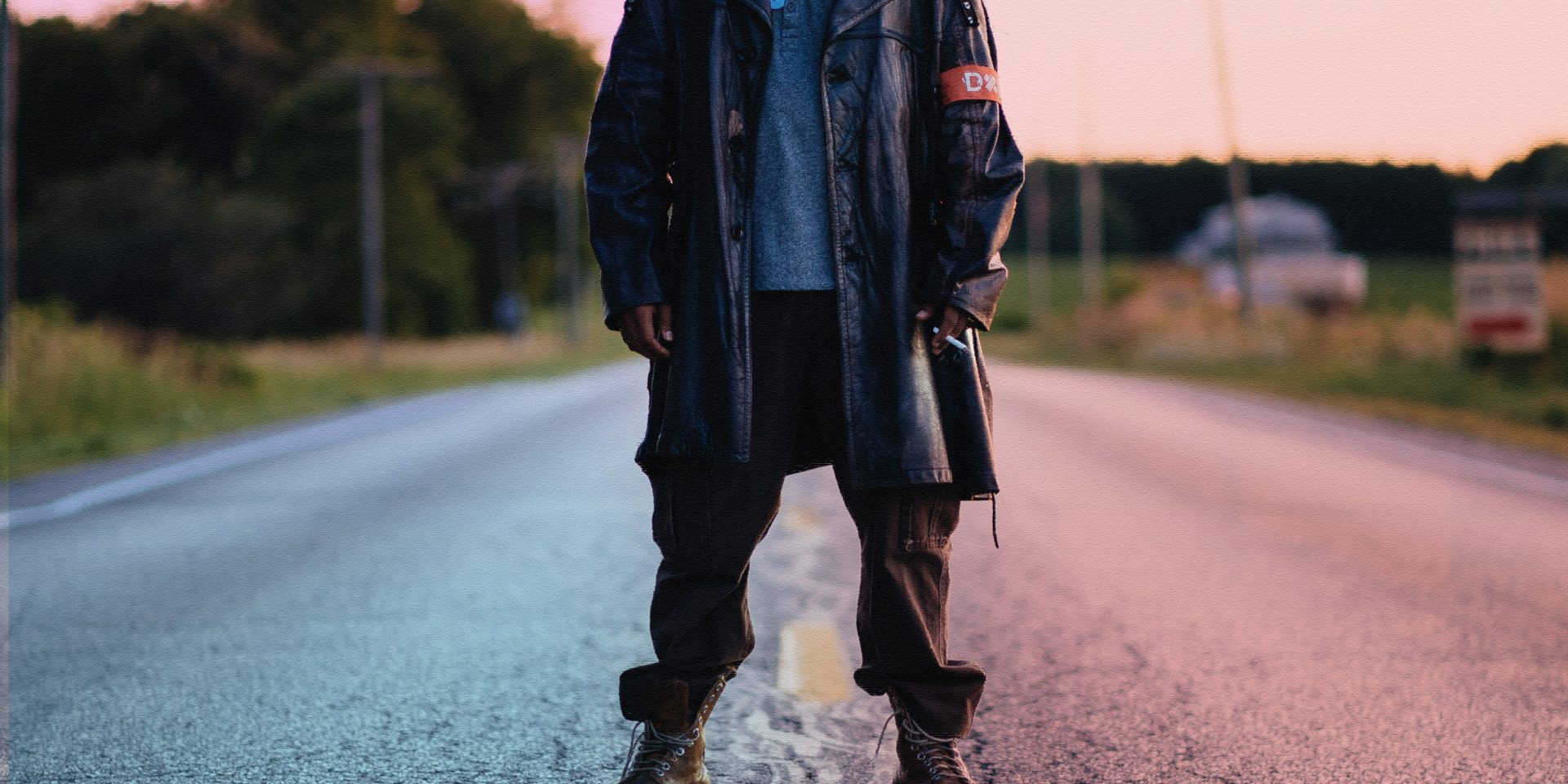 Synopsis:
How do you go from saving lives to guiding them to their end? Che was once a passionate and gifted paramedic who saved lives. Now, in a world where paramedics are a dying breed, Che has become a mediocre death doula who helps guide the living to their last breath. He’s also been put on notice by his supervisor: his latest assignment is his last chance to keep his new job. It’s just Che’s luck that it’s also his most difficult case yet: his ex-girlfriend Nina Baldwin. In the midst of funeral logistics and end-of-life rituals, Che is confronted with a terrifying question: how does he say goodbye to his first love?

Amanda Parris is an award winning playwright, columnist and emerging filmmaker. She was named one of Grenada’s Top 40 individuals under the age of 40, one of Toronto’s Most Inspiring Women by Post-City, a Local Hero of Toronto Film by Now Magazine and is the recipient of the 2019 Rising Star Award from the AfroGlobal Television Excellence Awards.

Lucius Dechausay is an award winning director and editor based in Toronto. The Mark, his short film, dealing with themes of racial discrimination, went on to screen at over 40 festivals from Toronto to New Delhi, winning multiple awards. His most recent film is The Death Doula, co-directed with Amanda Parris.