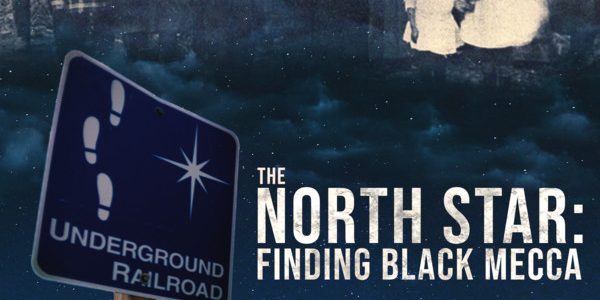 Synopsis:
Once called ‘The Black Mecca’ and ‘A Colored Man’s Paris’ – Chatham-Kent is a region in Canada with a long history of Black settlement. In spite of hardships, the community has thrived. The North Star is an independent film that documents the past and the present of a people who have helped shape this country, but are often left out of its textbooks. 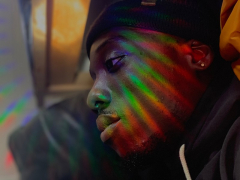 Godfred Adjei is a Ghanaian-born, Canadian Cinematographer living in Toronto, Canada. He has shot on a number of formats such as Super 16mm, 35mm Film, Red Digital Cinema and ARRI Alexa. Godfred has gained over 50 credits in camera and cinematography, 20 of which can be found on IMDB. His character and charisma has been known to bring life to sets and his skills have given him the nickname ‘GOD DOP’ (‘God’ for Godfred, and ‘DOP’ for director of photography). At the end of the day Godfred just wants to make great films; films that are memorable, beautiful, and stand out.