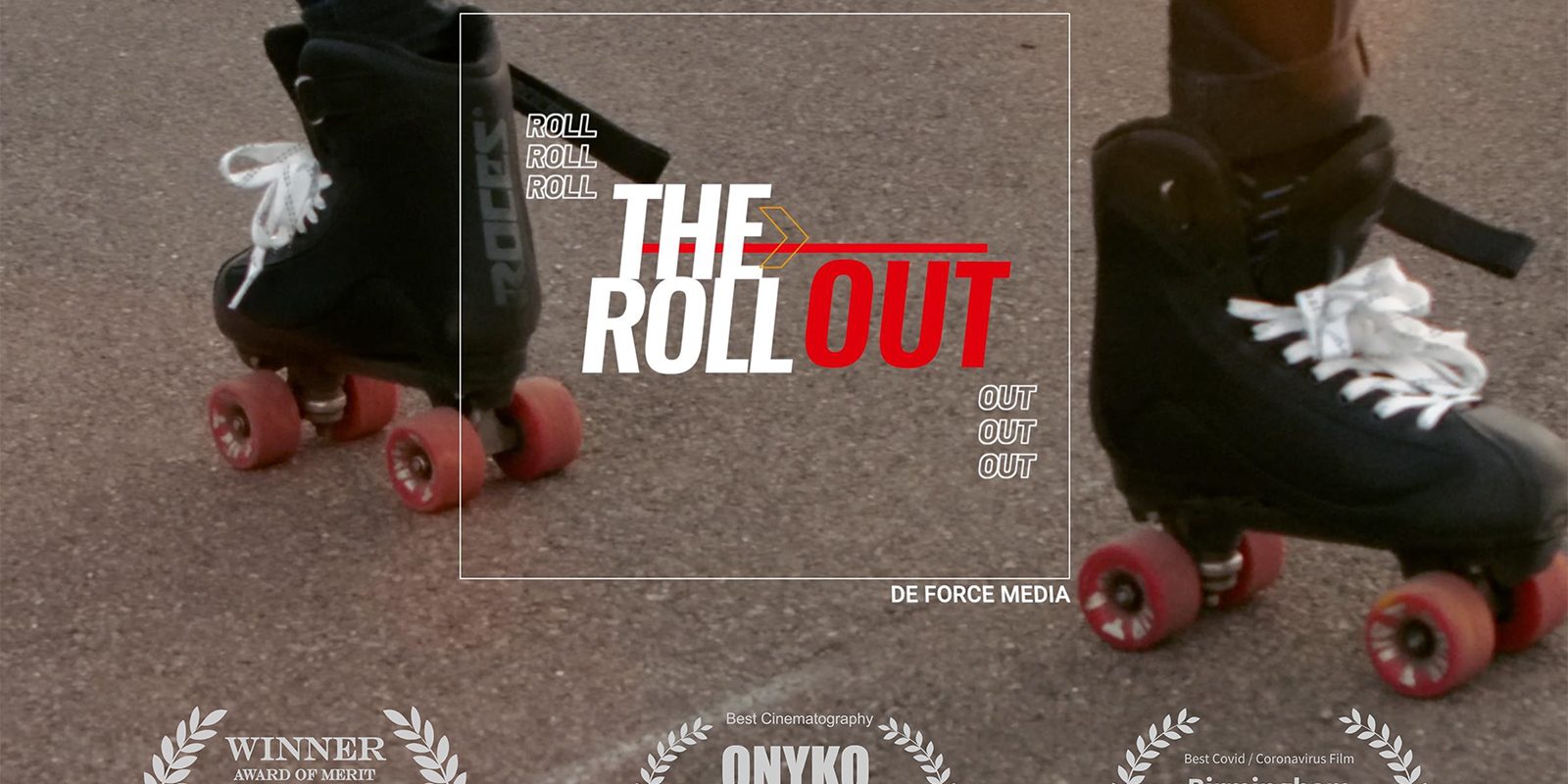 Synopsis:
The Roll Out documentary promotes skating in London, the communities that formed through lockdown and the support system it has provided for people during the pandemic. We hope to capture not only the diverse and inclusive network that has developed, but also document the supportive spaces in order to raise awareness of the benefits of the sport and what’s needed to further develop this growing community. The rise in the popularity of skating during lockdown was not surprising and it’s a sport we hope to continue to see more of. Grab your skates and go. 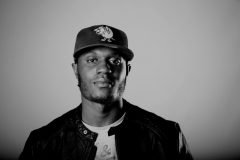 Rapper. Producer. Director. Videographer. Dewayne Force is exactly that, a force to be reckoned with. He has always found ways to be creative and, influenced by the work of artists such as Dizzee Rascal, he found his voice in grime music on prestigious stages such as the Royal Albert Hall. As a member of the Armed Forces, keeping hold of his creative roots is important. Following a deployment in 2019, he founded DeForceMedia, aimed at documenting, recording and celebrating the beauty in the black community, shining a light on the positivity and vibrancy around us in all of its forms.