All Ah We Is One Family 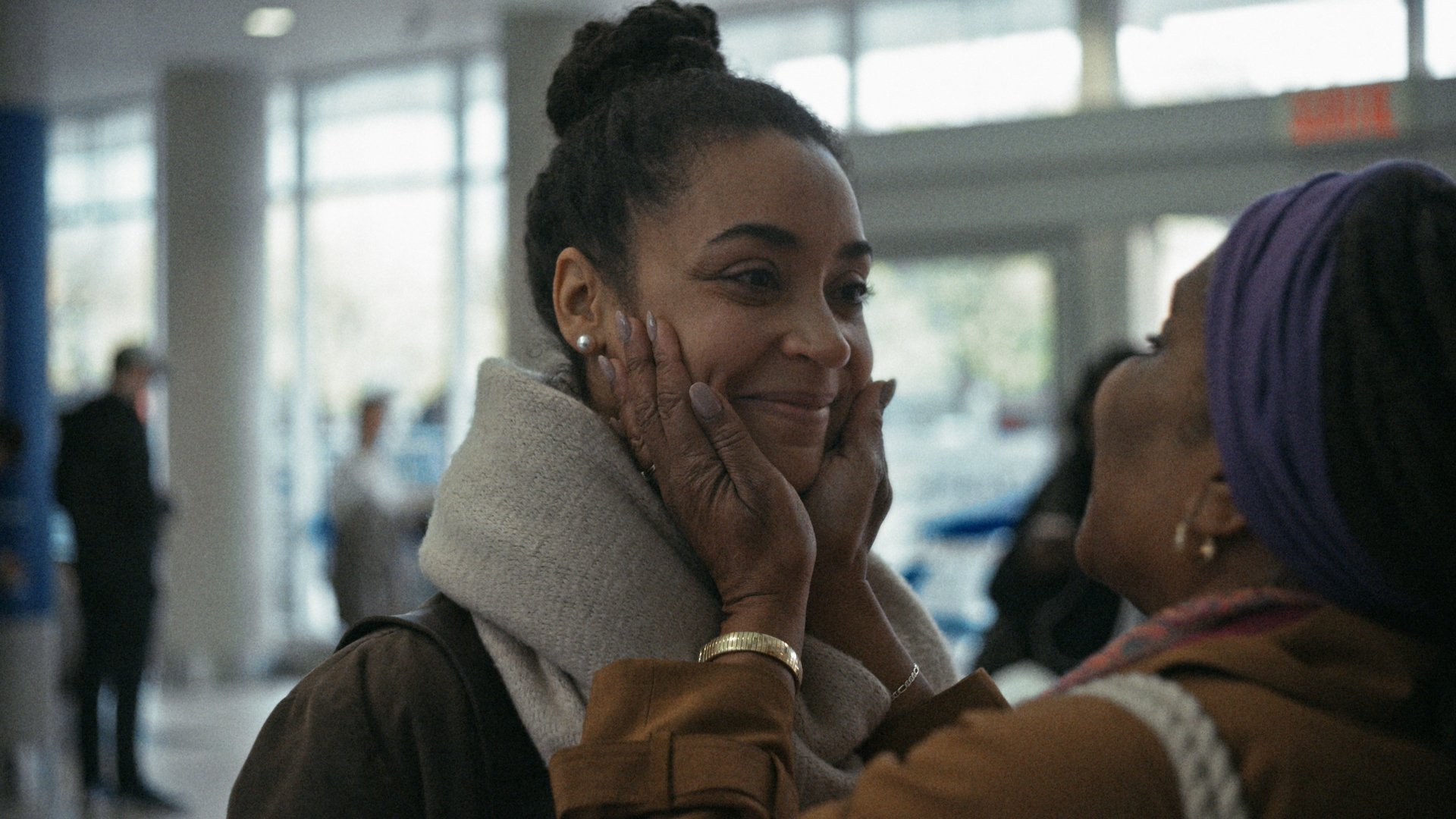 All Ah We Is One Family is our collection of short films that reveal different issues that arise in families through their films even as they remind us that family can come in many different forms, it can be as intense as a parent/child relationship as deal with in Fanmi  and The Last Supper or found in a community in The Roll Out  and Reel Black: Our Film Stories.

Heart-broken following a break-up, Martine receives the unexpected visit of her mother, Monique. Too engrossed in her own sadness, Martine doesn’t notice right away that her mother is hiding something but, progressively, a bad feeling starts to take hold of her. During this short stay, these two very different women will have one last chance of getting closer to one anotehr before they run out of time.

When I was a Younger

When I Was A Younger is a short documentary that features four women who moved to London after WWII. They left parents, siblings and friends behind when they travelled from Grenada, Jamaica, Sri Lanka and Manchester in the north of England. Now in their 70s, 80s and 90s, these women are almost invisible to a modern society that can’t envisage them as anything but old. But as the film shows, they once were young, vibrant and full of fun. In fact, these four women still have the same mischievous streak they did when they were youngers.

Sins of the Father

A priest has his devotion put to the test, as he listens to the confession of an ex convict; one that was incarcerated at a prison he visited years ago.

A father and daughter have an emotional conversation during their last supper.

Mama starts a game of hide and seek with her grandchildren. After a while she searches everywhere without finding them, she begins to worry. But is it really her grandchildren that Mama is looking for?

The Roll Out documentary promotes skating in London, the communities that formed through lockdown and the support system it has provided for people during the pandemic. We hope to capture not only the diverse and inclusive network that has developed, but also document the supportive spaces in order to raise awareness of the benefits of the sport and what’s needed to further develop this growing community. The rise in the popularity of skating during lockdown was not surprising and it’s a sport we hope to continue to see more of. Grab your skates and go.

In an exploration of Black Canadian filmmaking, emerging filmmakers Christian Anderson and Ajahnis Charley quickly discover the realities of the industry. Through insights from veteran filmmakers such as Claire Prieto-Fuller, the young filmmakers learn that sometimes if you aren’t given a seat at the table, you have to make your own.