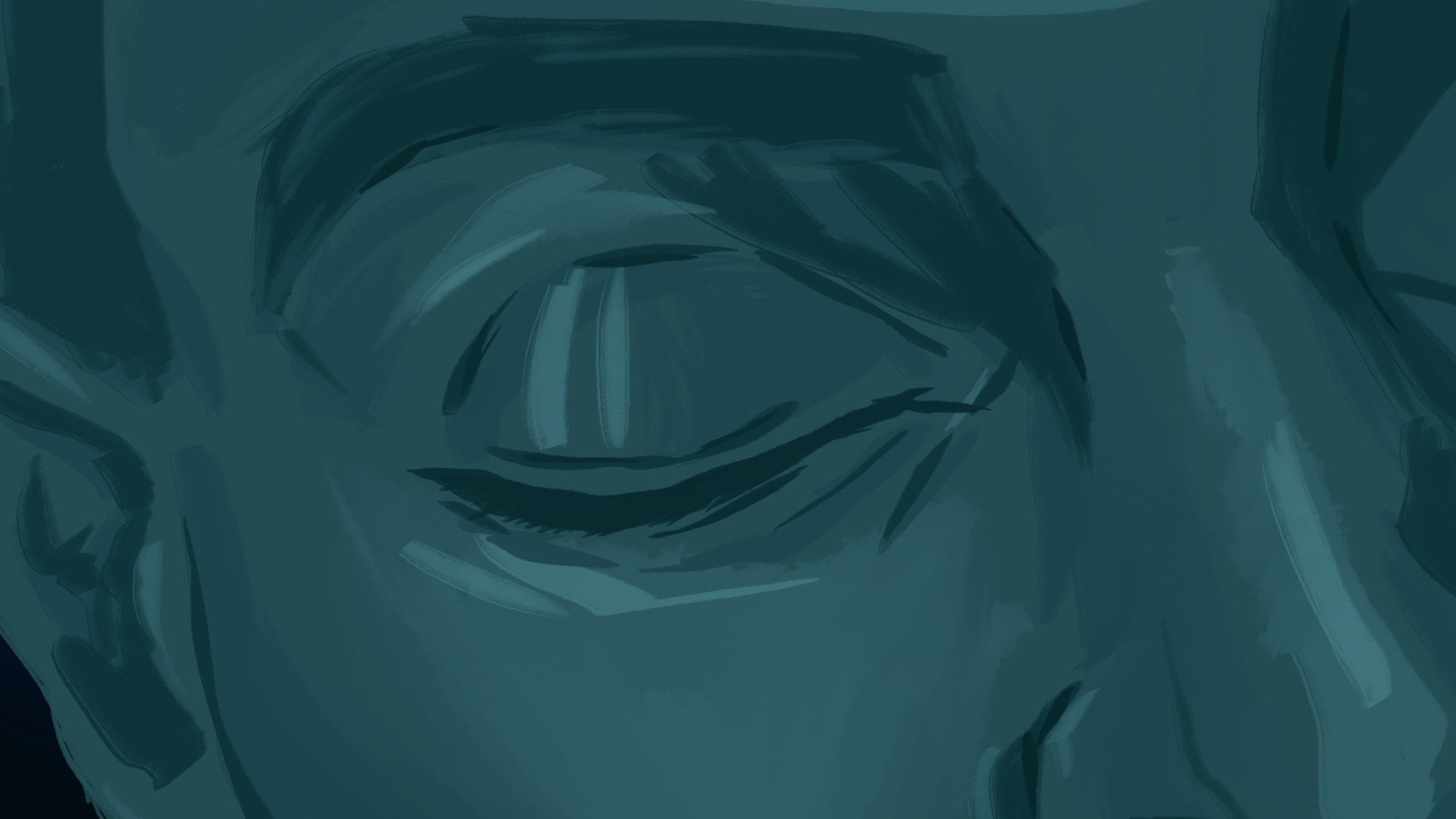 Our Rootical  night looks to films that explore the human connection to the ancestors and how that shapes our current worldview and experiences. With Spirit Emulsion that follows an Indigenous woman’s connection to the spirit world as she activates a Taíno legacy and the beautifully animated Kunu (The Curse) that takes us on a one man journey through the inner monologue and reflection of director Onias Lanveld. Bakosó: Afrobeats of Cuba ends our night as the film follows DJ Jigüe to Cuba where he discovers that there is musical proof that the exchange between Cuba and Africa did not end with the Transatlantic slave trade.

A woman’s connection to her mother in the spirit world reactivates Taíno culture and presence, revealing a realm unseen. Meanwhile, amidst a backdrop of flowers everywhere, an ancestral act of sovereignty extends into the future. Filmed on Super 8 and developed by hand with plant medicines and botanicals, Spirit Emulsion evokes a language for Taíno filmmaking in relationship to the earth and cosmos, breathing an ancestral connection into new form.

Kunu means curse. In the Marroon tradition of Surinam, people believe, that you can suffer from curses because of actions of your ancestors. Those curses come in different shapes and forms. Poverty, difficult family relationships, internal and mental struggle etc. Eight poetic texts and poems, written and voiced by Onias Landveld, Spoken word artist, playwright and former Poet Laureate of the city of Tilburg, formed the guideline for six POC composers and animators, to shape a special story of human struggle and growth. A struggle because of the consequences of trans- and intergenerational transmission, the modern day effects of historic slavery, family relationships, the escape of sectarian religion, and the search for identity.

What does “Está Rico” by Marc Anthony, Will Smith & Bad Bunny have in common with “Made For Now” by Janet Jackson x Daddy Yankee? They both high-jacked AfroBeats and did not give the genre’s origin props. Bakosó is a film that does the opposite, following DJ Jigüe to his hometown of Santiago de Cuba to find inspiration from the new sounds. He finds Afrobeats has helped create a new genre called Bakosó, which itself is beautiful proof that the exchange between Cuba and Africa did not end with the Transatlantic slave trade.