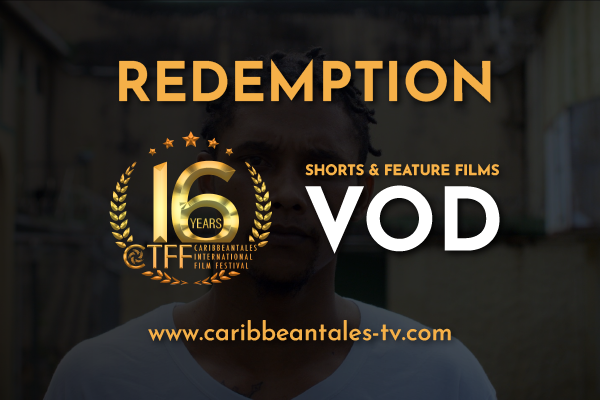 A Mind of Steel is an emotionally driven drama about a graduate student, Emmanuel, who experiences Post traumatic stress disorder (PTSD) after witnessing the murder of his brother by a police officer. At the same time, in an attempt to complete his thesis for his Masters in Music, he uses steelpan music, the love from his girlfriend Naomi and a spiritual connection with his dead brother to build resilience and counter his PTSD.

Synopsis:
Thirteen-year-old Lovena, an undocumented immigrant of Haitian descent, has just been crowned chess champion in French Guyana. Her next rival will travel to Brazil to challenge her at a match. The preparation of this duel and unexpected events will drive her into a corner.

Synopsis:
The power of storytelling lies is in its ability to provoke new perspectives, engage people in difficult conversations and connect mankind. “The Forgotten Boys” follows the stories of three young men connected by a prison based English class and debate team in Trinidad. Restorative justice programs within the prison which tends to be a safe haven, providing inmates with a sense of purpose. This film will take you behind and beyond the bars seeking to humanize a sector of society often isolated. The overall mission is to challenge stigmas, empower the misrepresented and influence social change from a Caribbean perspective.