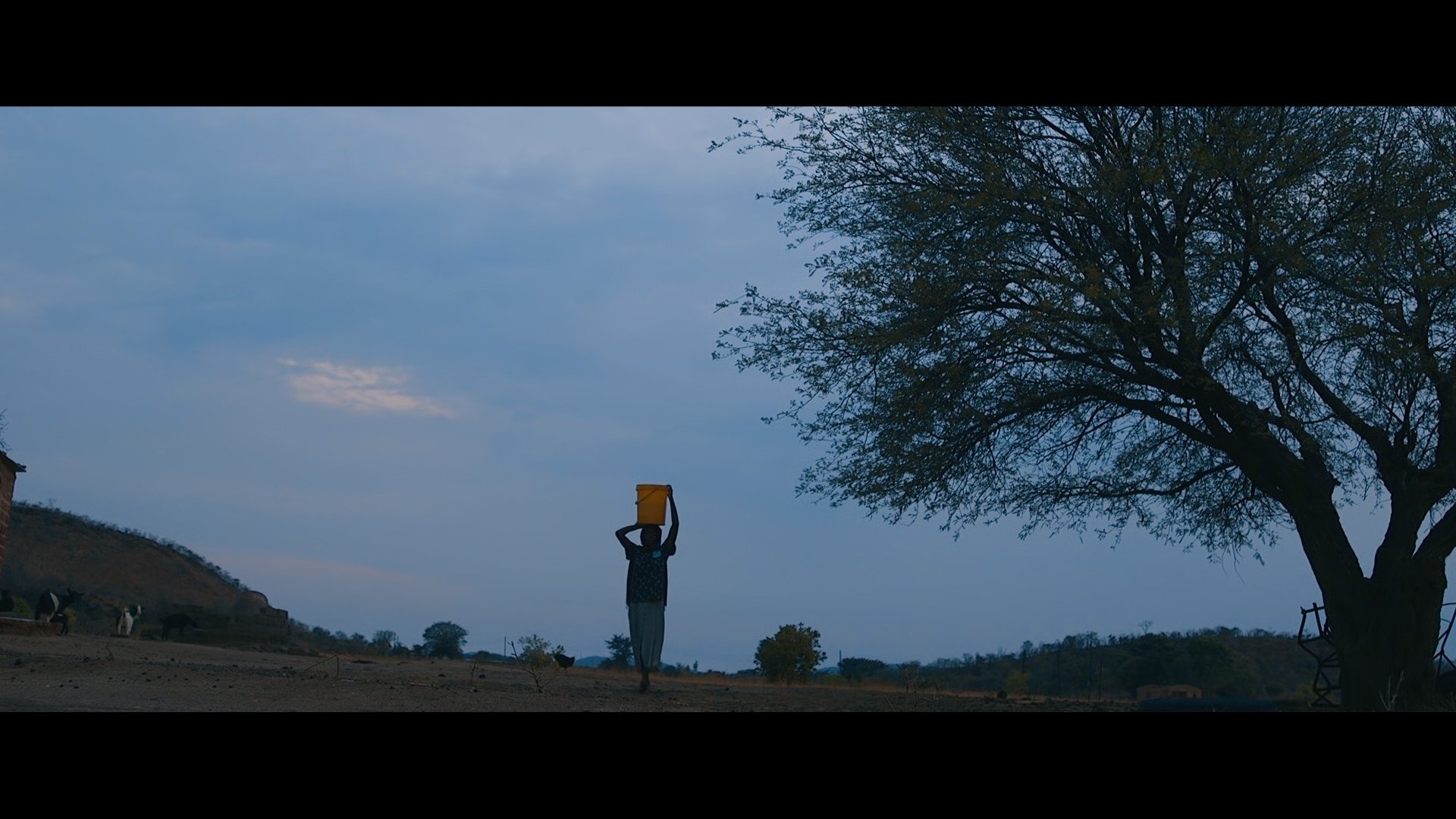 Our Elevation night takes a look at stories that show how individuals rise beyond the norm in their world. Legacy of Bodies is an experimental poetic exploration of chronic pain, intergenerational trauma and abuse from the viewpoint of the disabled, non-binary and Indo-Caribbean-Canadian director. Maria Kristu: The Buumba Story elaborates on the experience of Buumba a 16year old who in her desire for freedom must go against the norms and doctrine of the Maria Kristu church.

16-year-old Buumba is an aspiring writer and an avid follower of the conservative Maria Kristu Church. But as she learns more about the world beyond the church, Buumba finds herself increasingly torn between its restrictive doctrine and the pursuit of her writing ambitions, questioning everything she has been taught about a woman’s place in the world. When she discovers she has been promised in marriage, Buumba must go against the norms of her community and religion to escape and to fight for both for herself and the other young women around her.