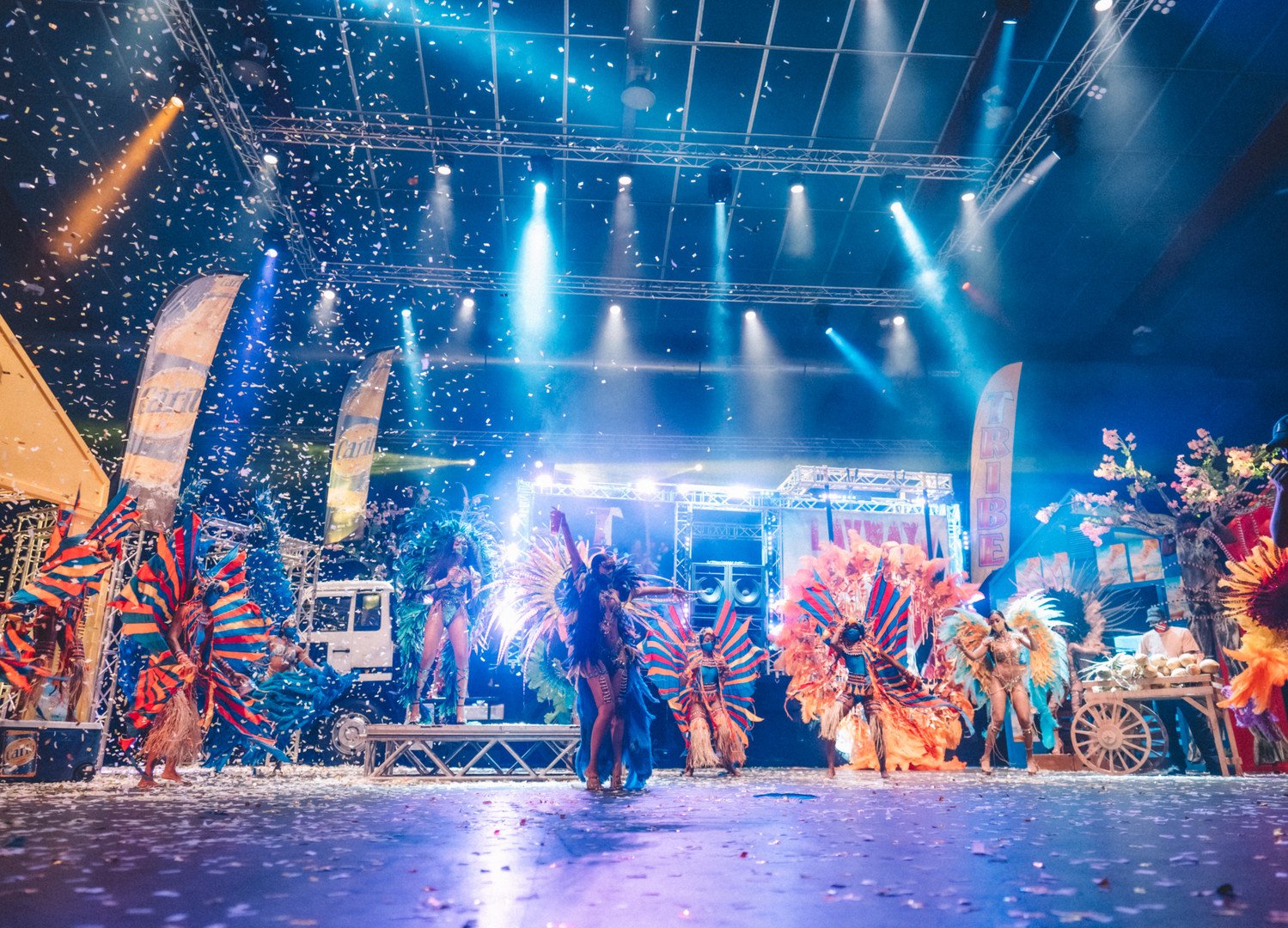 Sweet T&T celebrates the 60th anniversary of Trinidad and Tobago’s Independence with five short films from T&T and our feature LAVWAY: Our Story, an ode to traditions in Trinidad Carnival and history told in a spectacular visual and dramatic vision.

From the visionary Creative Director of The Lost Tribe in Trinidad and Tobago, LAVWAY is an experimental film based on traditions of Trinidad’s unique Carnival. The film harnesses the energy of the mas and is a rousing ode to the origins and rituals of the festival; awash in mysticism, vibrant colour and pulsating soca music.

When his first love, Ellie, goes missing, Judah, a bullied youth, must confront his past and unlock new power to find her before it’s too late.

I Dream of Calypso

After receiving a dream that she believes is from God, a young girl must confront her religious parents in order to gain consent to enter a Calypso singing competition.

Lucia, a Venezuelan immigrant, works at a brothel. Sam, a frequent client, finds out that Lucia has become pregnant for him. They plan their escape, which revolves around a game of “All Fours”.